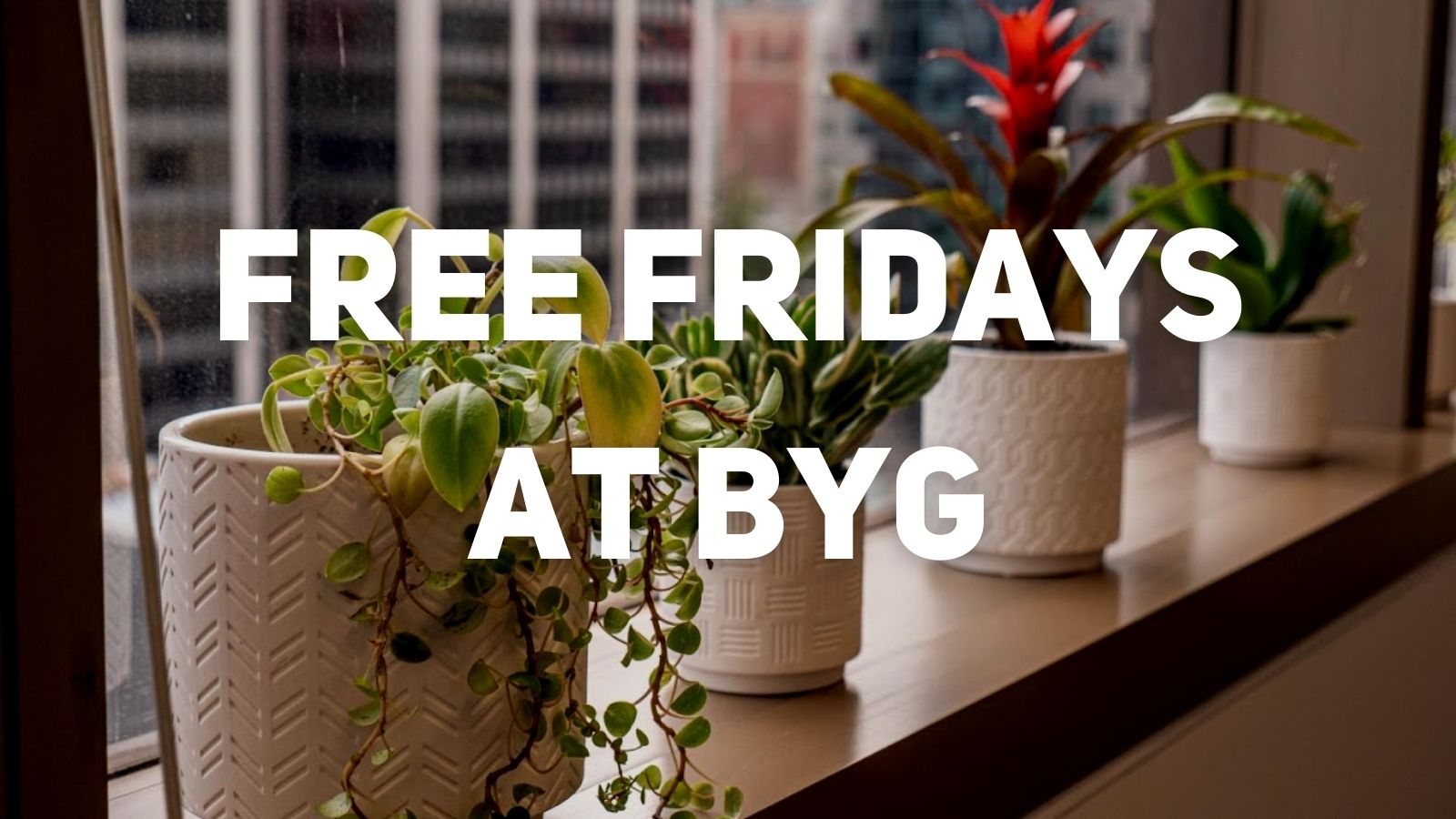 Many companies, especially within the tech industry, have what’s called a “20% Project” program in place. The gist of this initiative is that employees are allocated 20% of their paid work time to pursue personal projects with the goal of inspiring innovation and ultimately benefit the company.

Back in 2009, before he founded Brace Yourself Games, Ryan Clark was the studio head of Big Fish Games’ satellite office in Vancouver where he implemented a similar 20% program. You might be thinking, “If employees dedicate a whole day out of the work week to personal projects away from their usual responsibilities, won’t their current workload suffer?” It’s certainly a risk, but during that program, the expected 20% decline in productivity at the company was actually not observed. In general, the program was very well received by employees, and productivity remained largely unchanged, though not without its hiccups.

Fast-forward to January 2021. After meeting with individual team members and frequently hearing requests that people would like the opportunity to branch out (for example, prototyping new games, learning new skills, taking courses, doing technical R&D, sidequesting etc.), Ryan decided it would be a good time to try out the 20% program here at Brace Yourself Games in the form of Free Choice Fridays (or Free Fridays as we call them). To avoid people feeling pressured to deliver something “valuable”, there are no required check-ins, though people often share work that they’re proud of. Instead, we will simply trust that our team is doing something appropriate with their time.

We ran a 6 month trial of the program to great success. Employees took it upon themselves to expand their  programming, illustration, animation, and many other areas they might otherwise not have been able to explore. Many people teamed up to work on prototypes, and we even started up Lightning Talks to encourage people to practice public speaking.

Long story short, Free Fridays is now a beloved and permanent feature here at Brace Yourself Games. Please enjoy some examples of things that have been cooked up (that we’re allowed to share) since we started Free Fridays below! Proceed cautiously if you’re afraid of spiders because there’s an image of 3D modeled spider at the end.

Some character design and modeling from Nick Gunn, 3D Artist

Some Unreal Engine 4 plugins and programming from Ben Humphreys, UI Designer and Programmer (see links below) 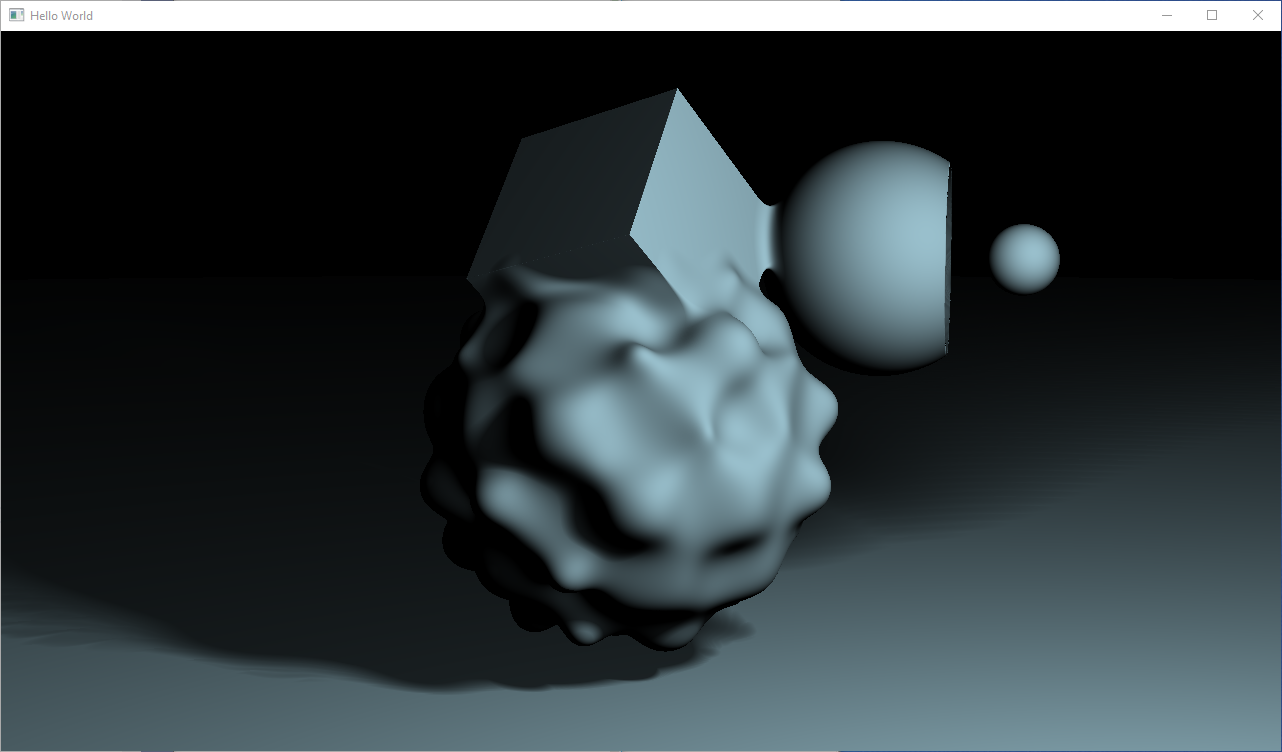 A way too realistic spider in Blender by  Alexa Schiess, Sr. QA Tester