Create a sprawling industrial city. Compete with the other Corporations of Titan for resources, territory, and power. Do battle with ships, technology, influence, or the sheer productive power of your factories. Stake your claim to the Industries of Titan in this innovative sim/strategy game! 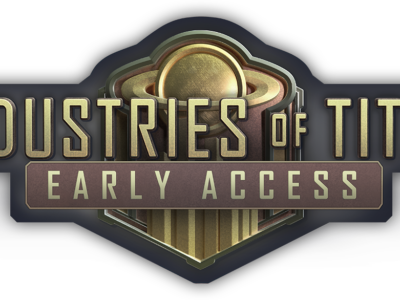