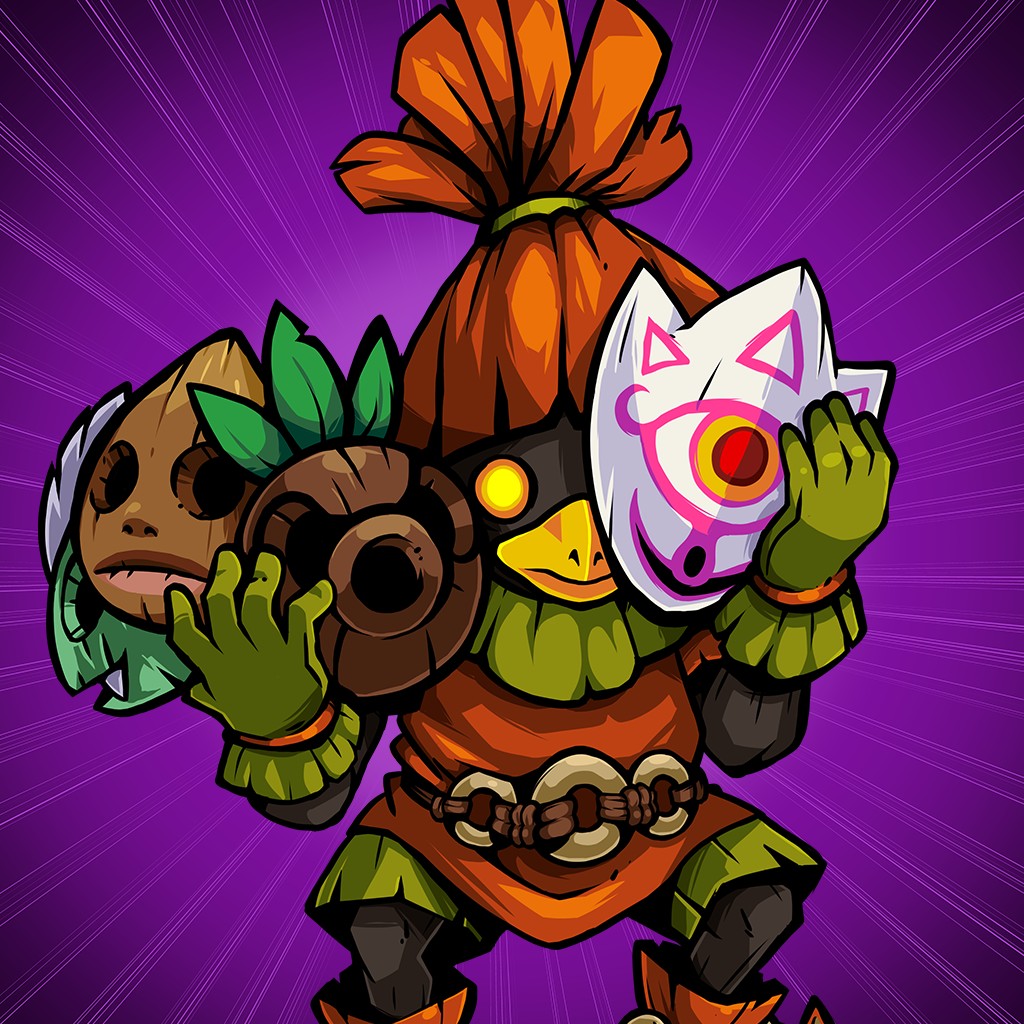 It’s time for a new story to unfold. The third Cadence of Hyrule DLC, Symphony of the Mask is available now on the Nintendo eShop!