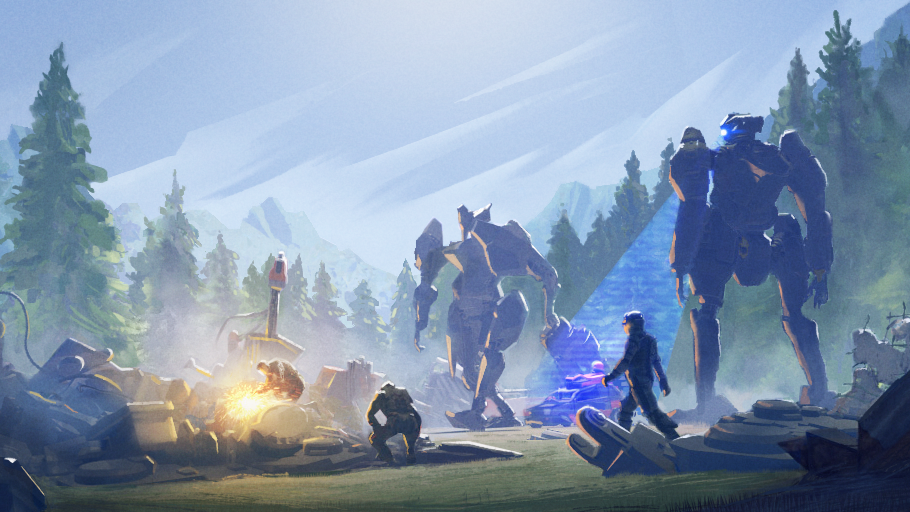 Hey there, Brigadiers! In our previous update we mentioned that, in order to allow our team to focus on bigger and better updates as we gear up for launch, Phantom Brigade would be shifting from monthly update patches to a more irregular update cadence going forward.

So while we don’t have anything new for you to get your hands on today, we can give you a behind the scenes look at what August’s update has in store! Let’s dive in.

You may recall in our State of the Game devblog that we have organized our final series of updates into three “seasons,” making improvements to the overworld, then pilots, and finally, polishing and preparing for Steam. As the bulk of our overworld changes have been completed, we are now in the phase of fleshing out Part 1 of our revamped pilot system, beginning to make them feel more alive both visually and mechanically. Some highlights of these new features that we’re currently implementing include: 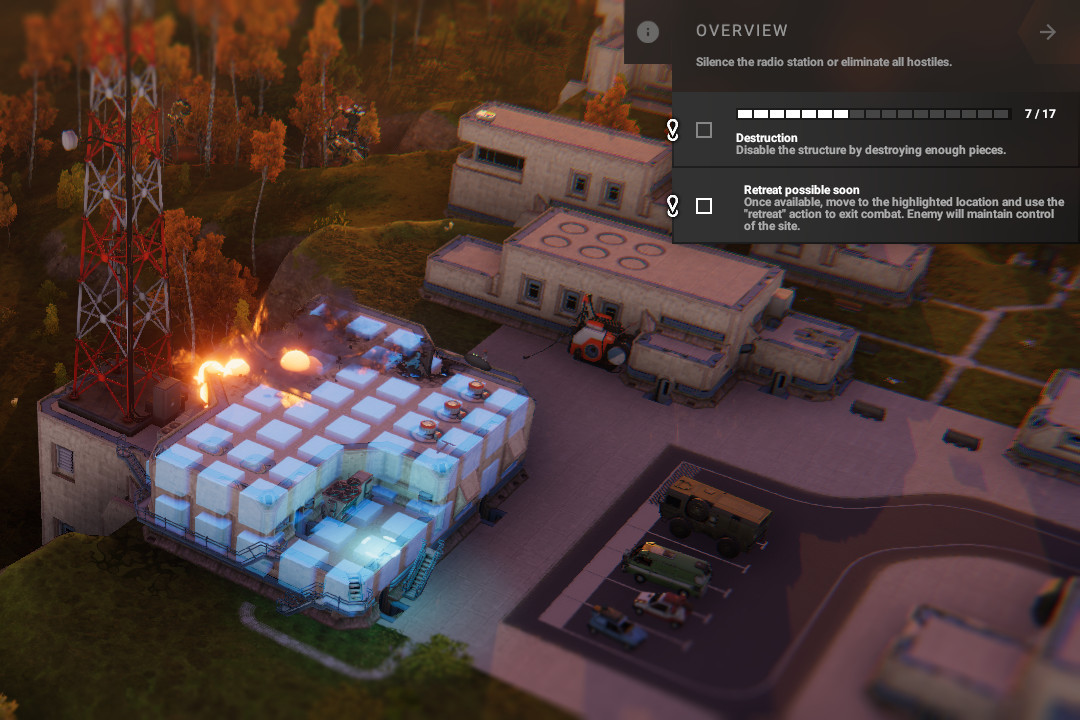 One of the defining aspects of Phantom Brigade is the ability to use the environment to your advantage, whether you’re ducking behind cover or destroying it to expose the enemy–and, let’s admit it, blowing up buildings with giant mechs is just really fun.

However, the indiscriminate destruction of your units’ surroundings can often feel antithetical to the game’s themes of defense and liberation, so we’re developing some new combat scenarios that will give consequences to destruction, tasking players with either demolishing or protecting certain structures on the map. For instance, you may have to: 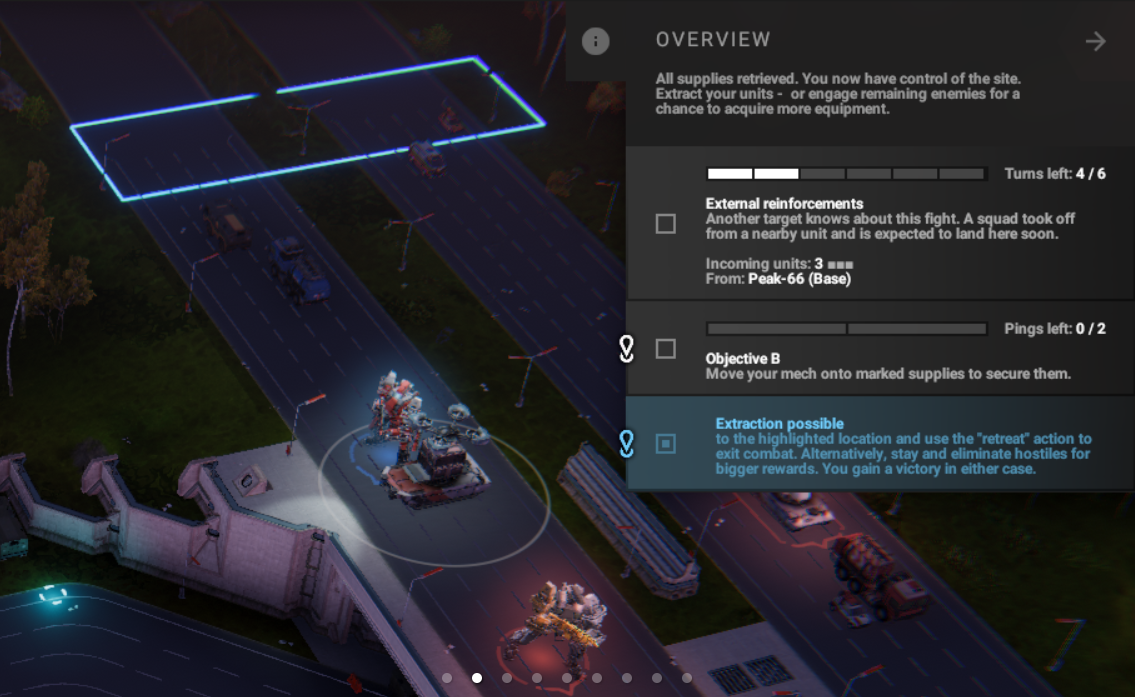 We have a number of quality-of-life UI changes in the works as well, such as a revamped Scenario State UI which aims to make information about objectives and mission progress much clearer to the player while in combat, as seen in the example above. We are also beginning a series of ongoing optimization passes which will increase performance across the board for all players!

All of this is just a taste of what we’ve got cooking, but we hope this sneak peek has you as excited as we are for the future of Phantom Brigade! You can expect these new features, changes, fixes, and more to become available for all players next month (August 2022.) Though our first round of Steam playtests recently ended, the next round is planned to go live soon after the next update releases, so keep an eye out for sign-up announcements via our Discord or our newsletter!

See you on the battlefield, commander.