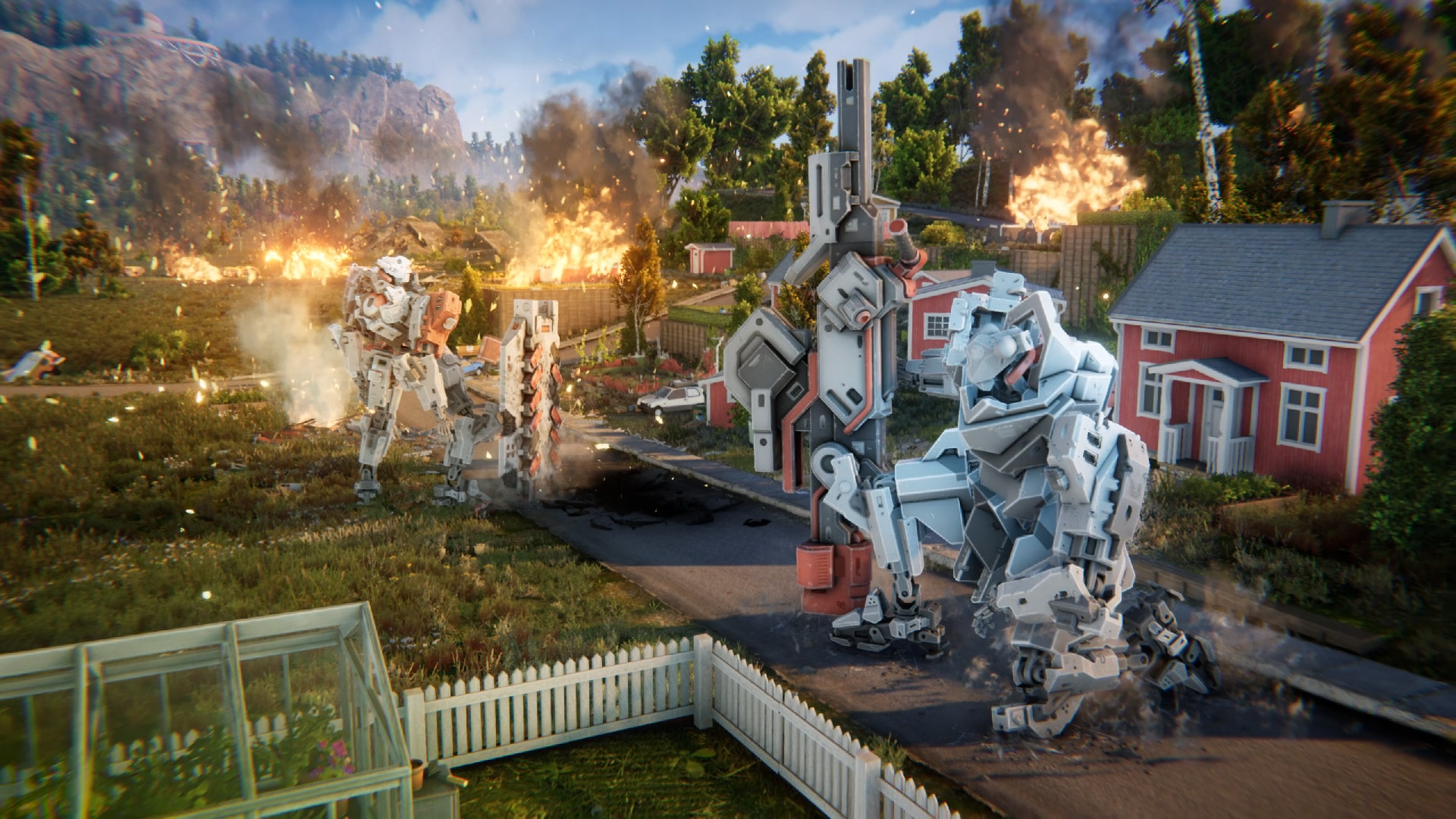 This is a bit of a smaller devblog this month since a lot of our work has been the invisible stuff like optimizations and AI improvements. Please consider this more of a check-in to let you know we’re still chugging along!

That said, we’ve decided to take things back to the beginning this month. Literally — we mean we’ve been listening to feedback and reexamining our tutorial. We’re talking new tutorial scenarios, reworking the prequel battle, and even reorganizing the first province.

This is something we’ve had on our to-do list for a long time, and it was in a lot of the feedback we got from newer players in the last Steam Playtest and at PAX West. As we prepare to ramp up for another Steam Playtest and get even more new eyes on Phantom Brigade, this seemed like a perfect opportunity to revamp the start of the game.

Our goal is to have a more streamlined experience for those starting the game for the first time with improved UI and better tooltips.

Also, we added a third mech with a beam weapon to the tutorial scenario to acquaint new players with a wider range of weapon types.

For all you veteran players out there, that’s probably not what you’re here for. While optimizations, AI improvements, and a tutorial rework is happening, we’re still working on more events, and more map detail.

Thanks for keeping up with us, and keep your eyes peeled for the next Steam Playtest.

Enjoy some screenshots of the updated maps!