Phantom Brigade is a turn-based tactical RPG, focusing on in-depth customization and player driven stories. As the last surviving squad of mech pilots, you must capture enemy equipment and facilities to level the playing field. Outnumbered and out-gunned, lead The Brigade through a desperate campaign to retake their war-torn homeland. 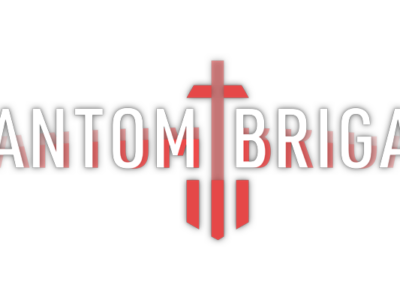