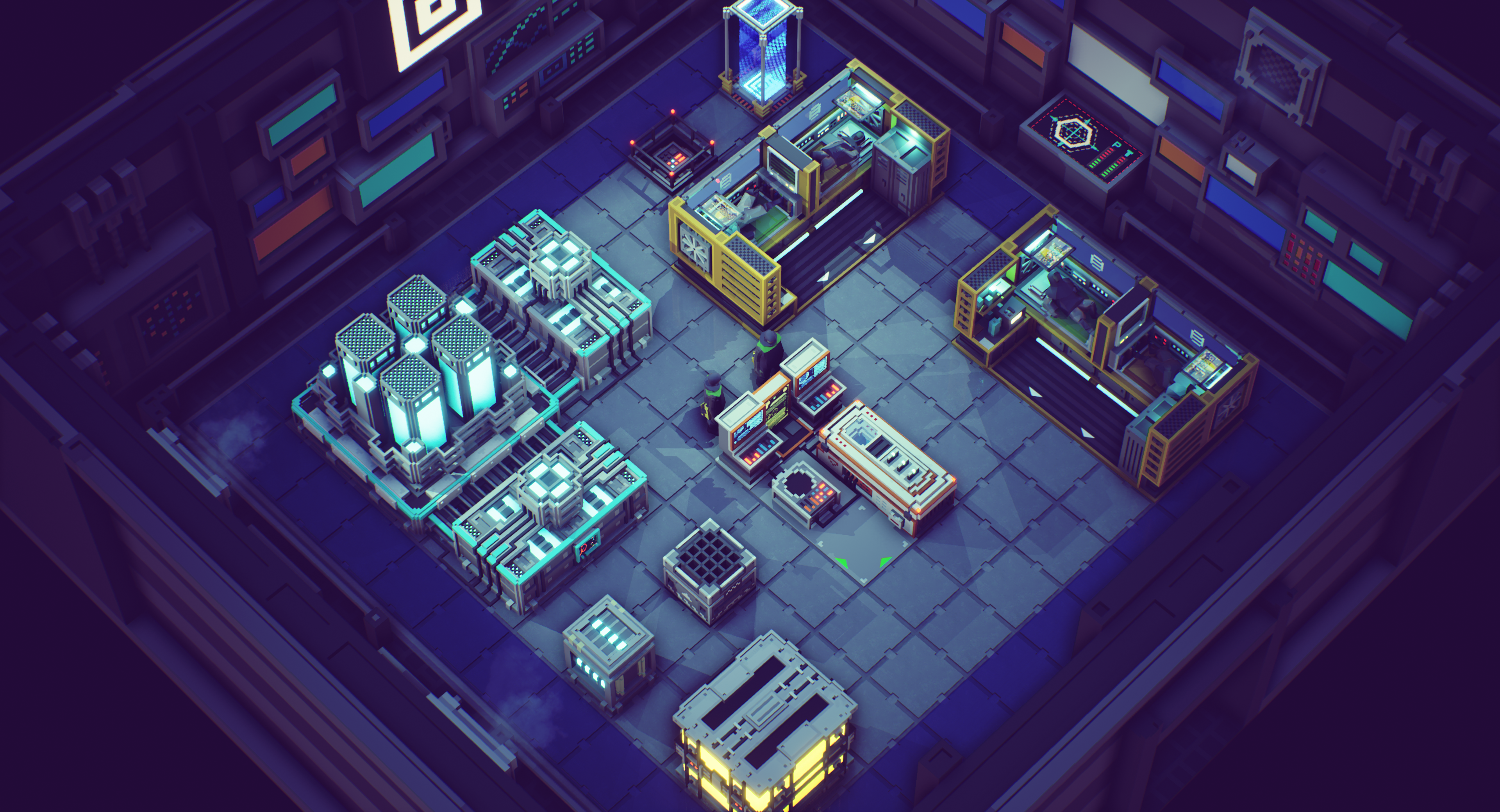 Industries of Titan is coming to the Unreal booth at the GDC 2019 Expo!

Brace Yourself Games and the Industries of Titan team are excited to announce that we will be on the GDC Expo floor showing off our new demo at the Unreal booth.  While our previous demo at PAX West demonstrated how ship to ship combat will work, the new demo will be a taste of the first 15 minutes of gameplay.  Players will learn how to gather resources and start to build their corporation up from just one building on the surface of Saturn’s moon Titan.

The Unreal booth will be at Moscone South #327 throughout the entire expo.  Hours are below:

Hope to see you there!