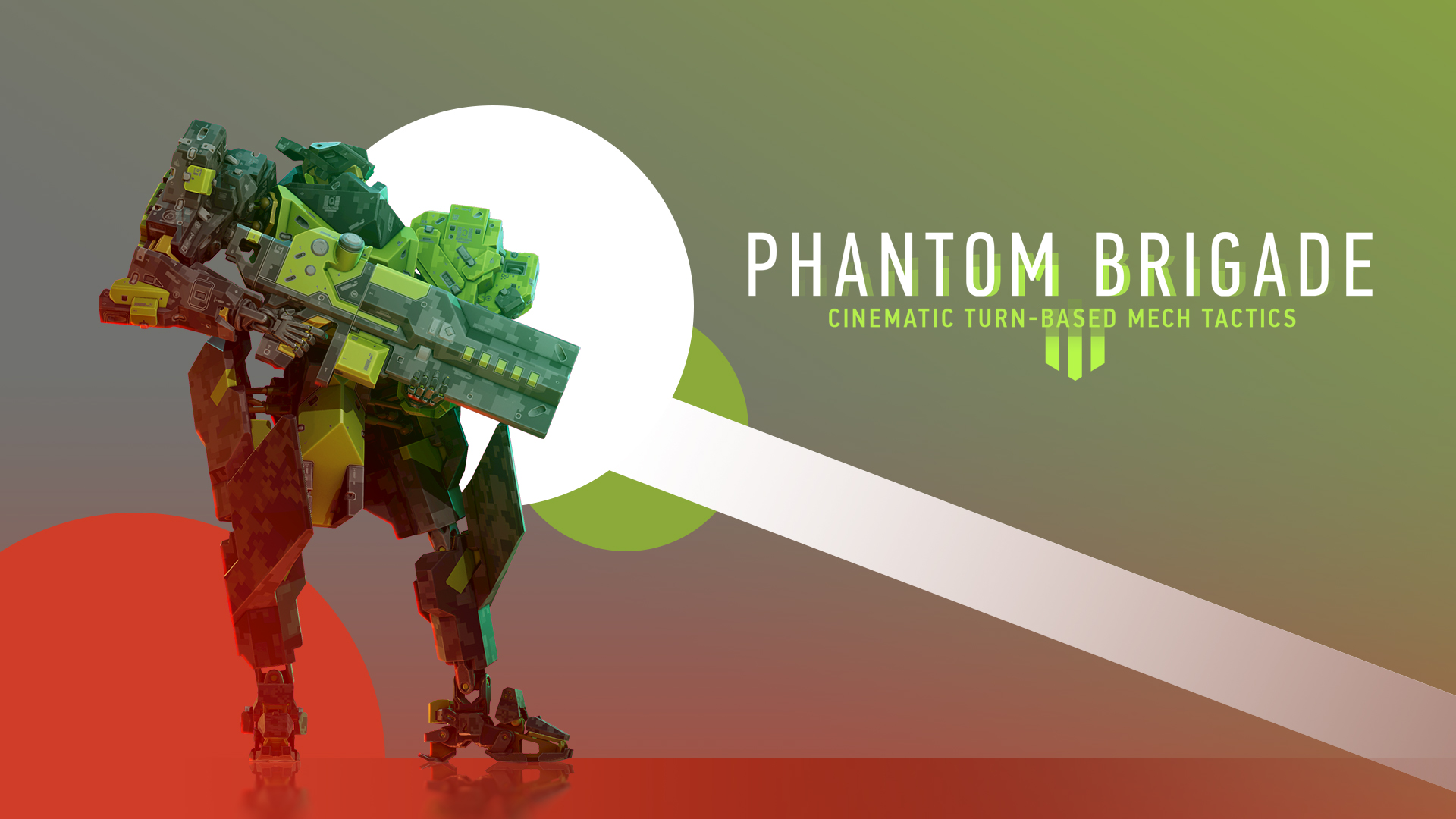 Redesigned from the ground-up, Phantom Brigade’s new combat system is turn based but in REAL TIME! Skillfully dodge enemy volleys and return fire in REAL TIME with our innovative new enemy prediction system.

Lead the Brigade of powerful mechs to liberate your homeland, and feast your eyes and ears on striking visuals and a thrilling score that responds dynamically to the changes on the battlefield.

Check out the demo at booth #21109, and while you’re there, pick up a limited edition Phantom Brigade t-shirt and an exclusive Pinny Arcade pin!

See you at PAX, commander!