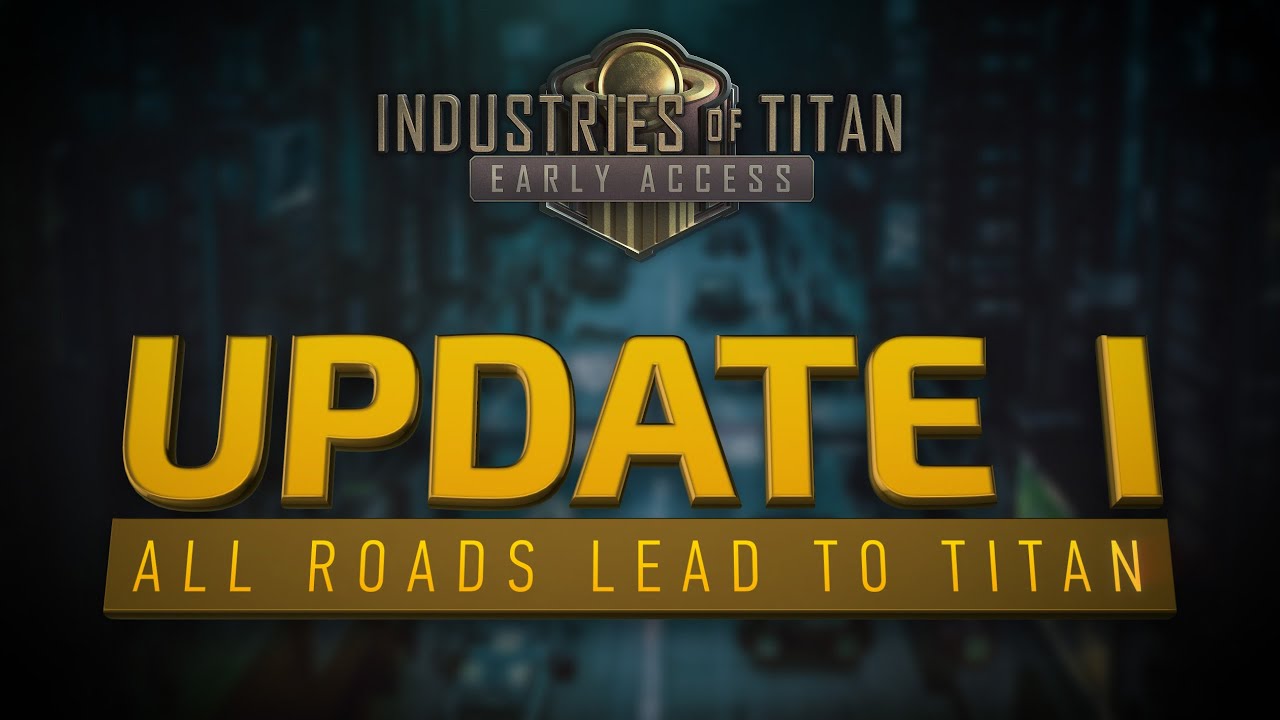 No matter where you go, your destiny is on Titan, Founder. Shall we head down this road together?

It’s been a long road since the Industries of Titan Early Access launch back in April, and our team is super excited to bring you this first major content update. The patch is now live on the main branch in the Epic Games Store.

You can expect another major update on next Titan Tuesday, July 7th. See the full patch notes below!

Thanks to Community Feedback:

You can find the current list of known issues here.