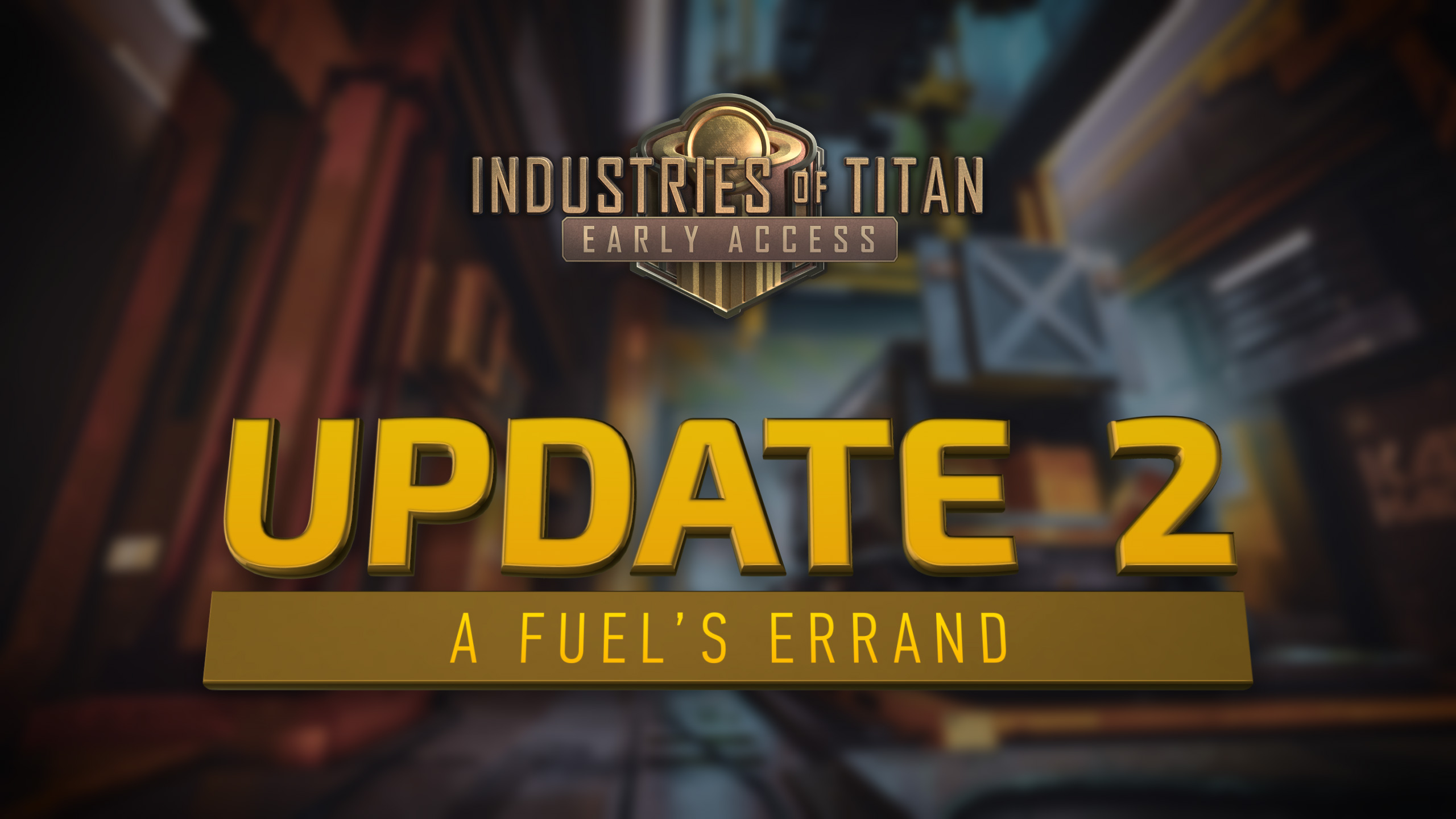 Welcome to the second major update of Industries of Titan, Founder. It’s time to enrich your city by building a smarter transportation network using a brand new overlay, extracting valuable xethane gas from the atmosphere to turn into fuel and managing your pollution with Air Purifier buildings.

We’re trucking along nicely, but it’s all thanks to our lovely community who has been playing and giving us feedback that we are where we are right now!

Industries of Titan is in Early Access, which means we are actively updating and adding new content based on our roadmap and your wonderful feedback. You can expect the next major update on Tuesday, August 4th. See the full patch notes below!

We can’t talk about the atmosphere without talking about pollution.

Rebels, Rubble, and Resources – Oh my!

Music to Our Ears

Take snapshots of your majestic city