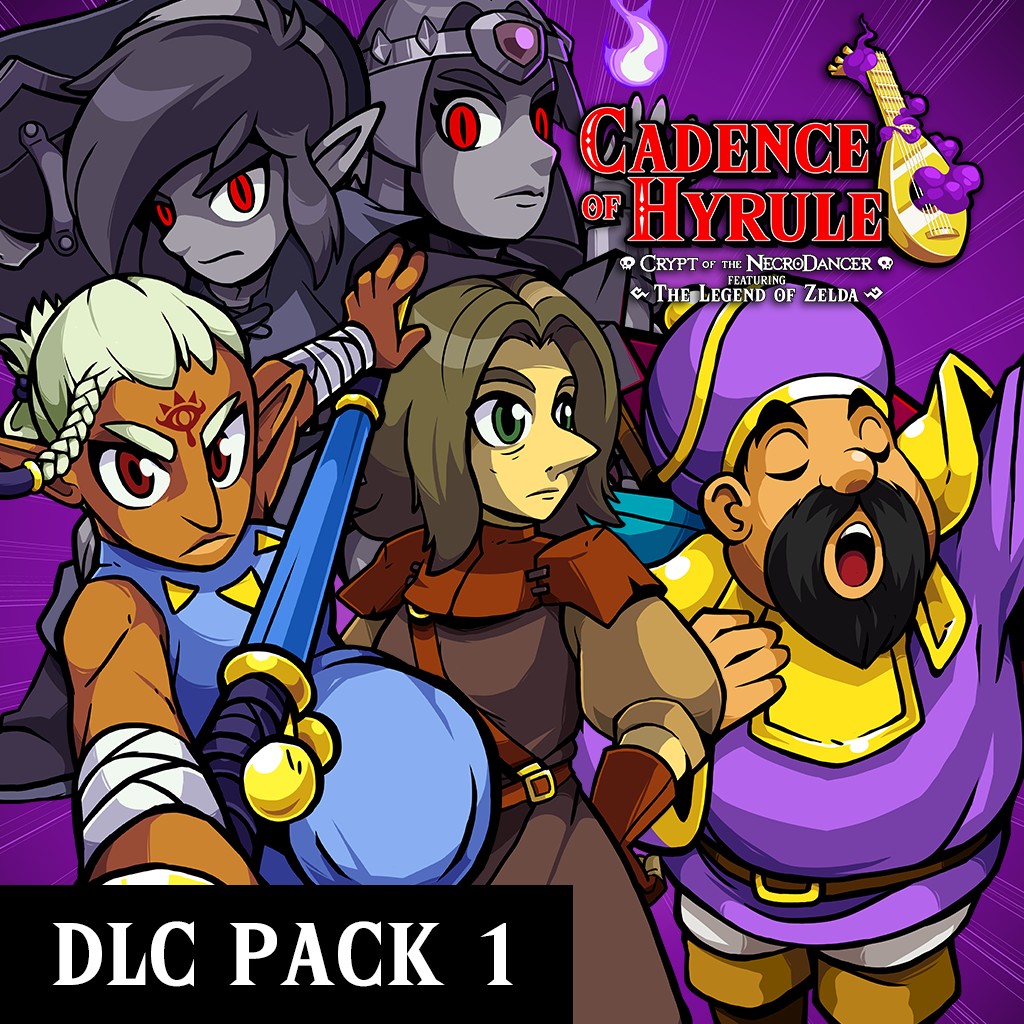 The show must go on! 5 new playable characters are ready to show you their moves.

The first of 3 separate Cadence of Hyrule: Crypt of the NecroDancer featuring the Legend of Zelda DLC is available now in the Nintendo eShop!