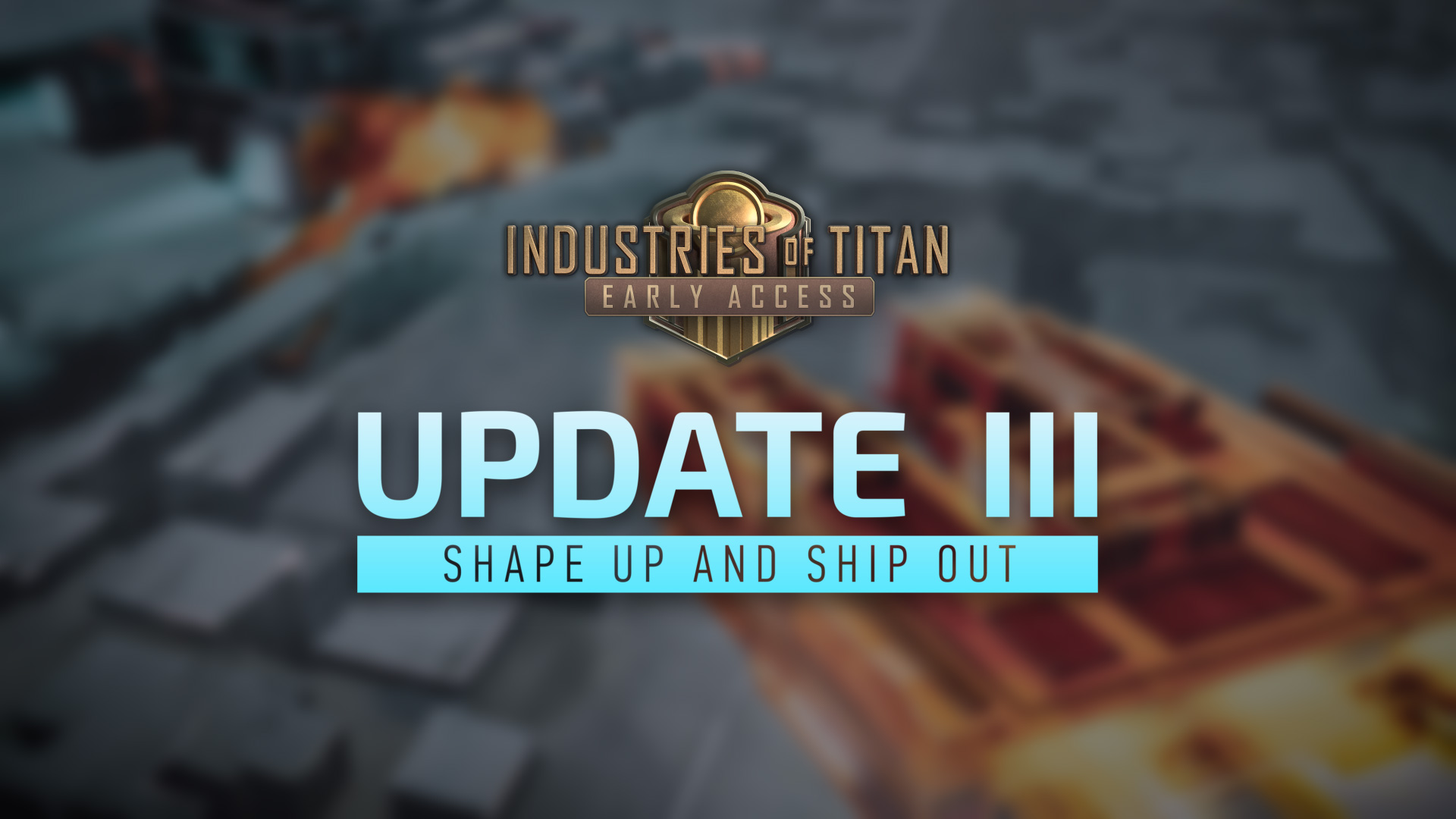 Shape up your city and ship out your ships. It’s time to bring the fight to the rebels in the third MAJOR Industries of Titan update, Shape Up and Ship Out.

Industries of Titan is in Early Access, which means we are actively updating and adding new content based on our roadmap and your wonderful feedback. You can expect the next major update on Tuesday, Septermber 1st. See the full patch notes below!

The moment you’ve all been waiting for: the Shipyard and your very own Ships!

Ever wonder ‘why are my Citizens no longer generating credits? Oh, they’re all dead…’?

Is Your Heart Racing Yet?

Oh the weather outside is frightful…

Plugging those leaks, and squashing those bugs