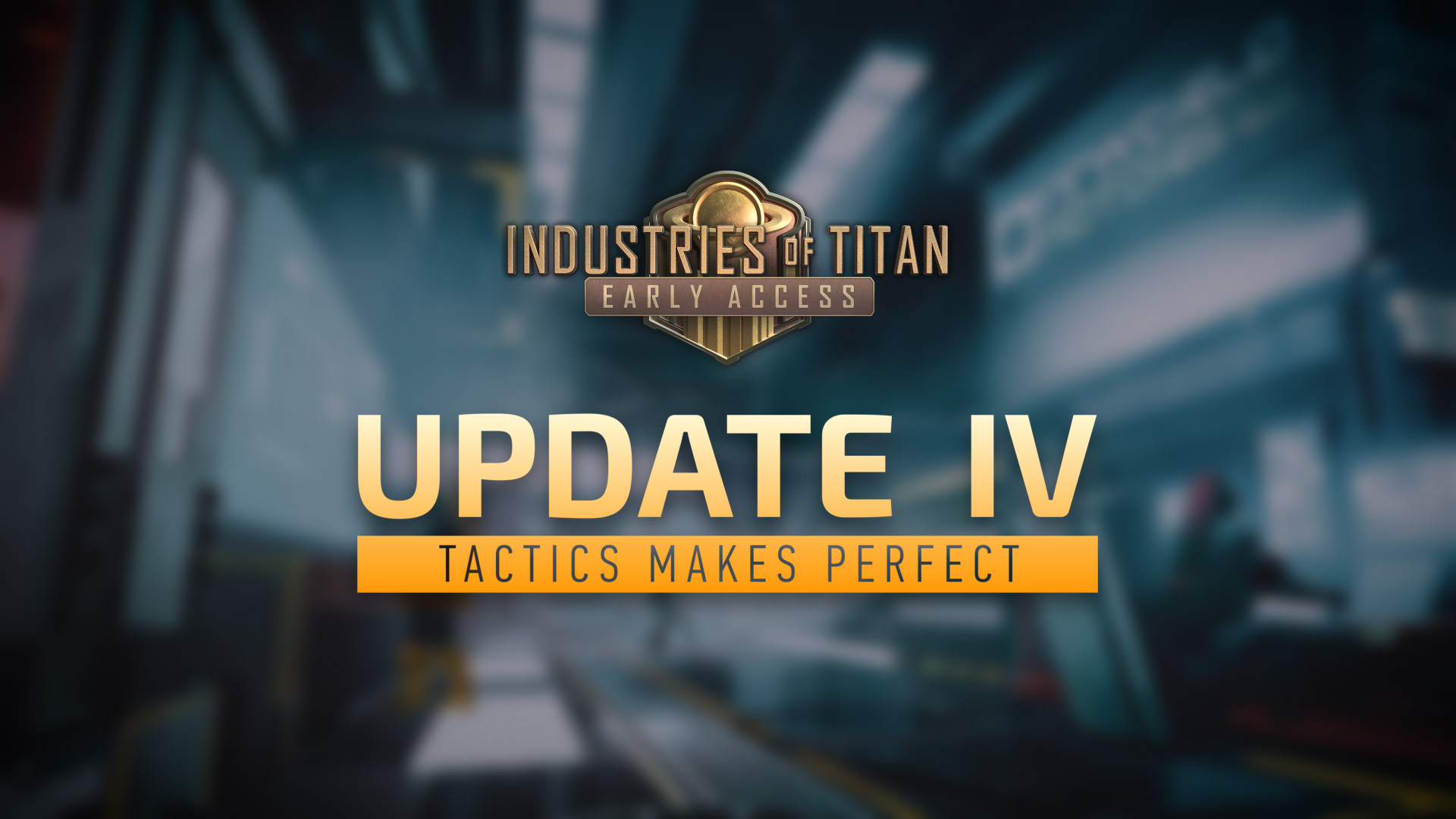 Manage your damage in the fourth MAJOR Industries of Titan update, Tactics Makes Perfect. Take a look inside your ships and enemy ships with the new interior tactical view to hit the rebels where it hurts the most.

Industries of Titan is in Early Access, which means we are actively updating and adding new content based on our roadmap and your wonderful feedback. You can expect the next major update on Tuesday, October 6th. See the full patch notes below!

Ever wonder what’s going on inside your ships while you’re fighting off Rebels? Wonder no longer: you can finally take a peek inside with the Tactical View to start strategizing, both in and out of combat:

The weather seems to be getting stronger on Titan – it will now affect your city in different ways, depending on how intense the weather is.

Some balances to overall difficulty