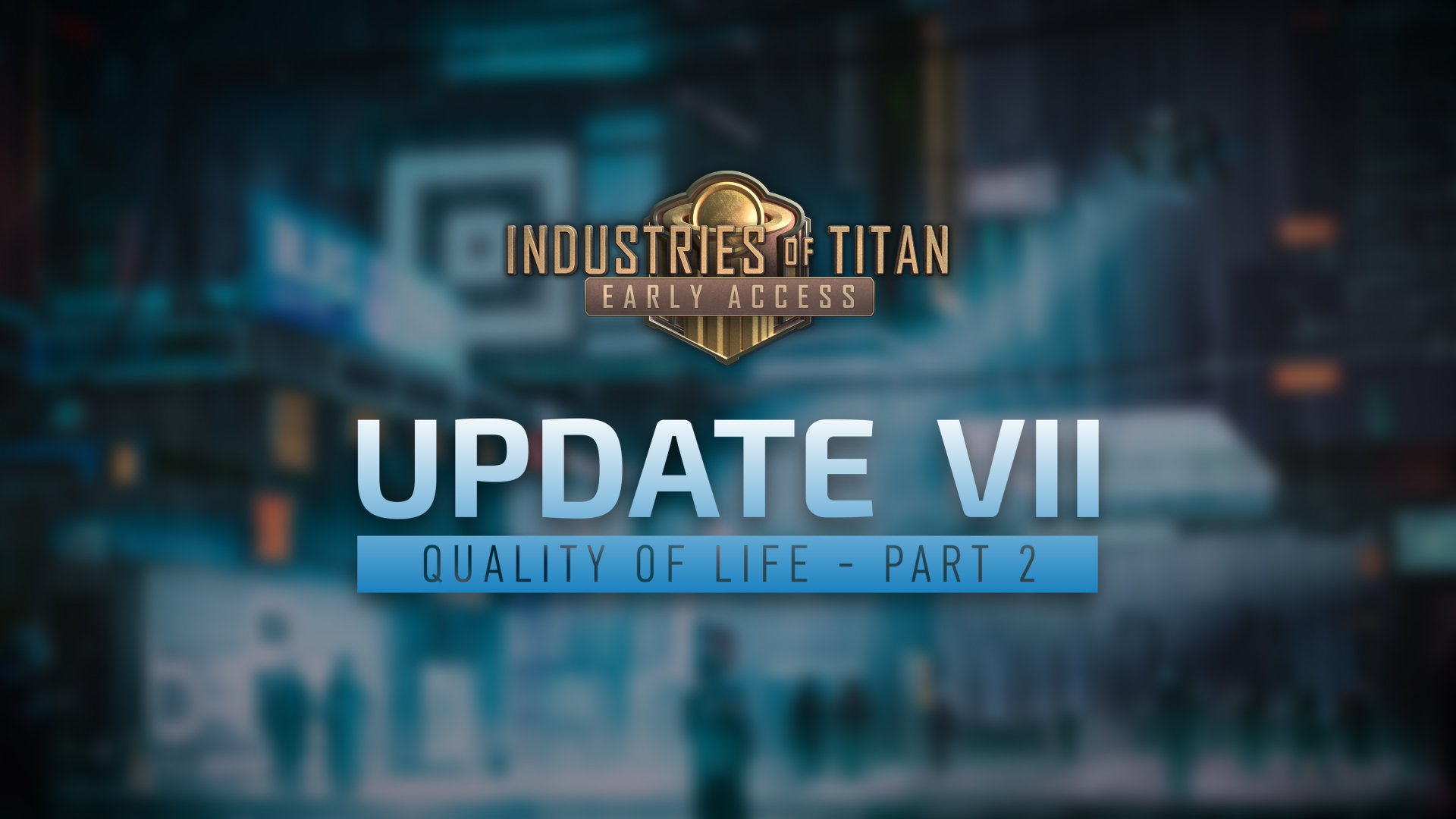 Industries of Titan is in Early Access, which means we are actively updating and adding new content based on our roadmap and your wonderful feedback. We’ll have a few features to show off in January, but due to the holidays, you can expect the next major update on Tuesday, February 2nd. Update 8 will be the long awaited Population Simulation v1.0 update. See the full patch notes below! 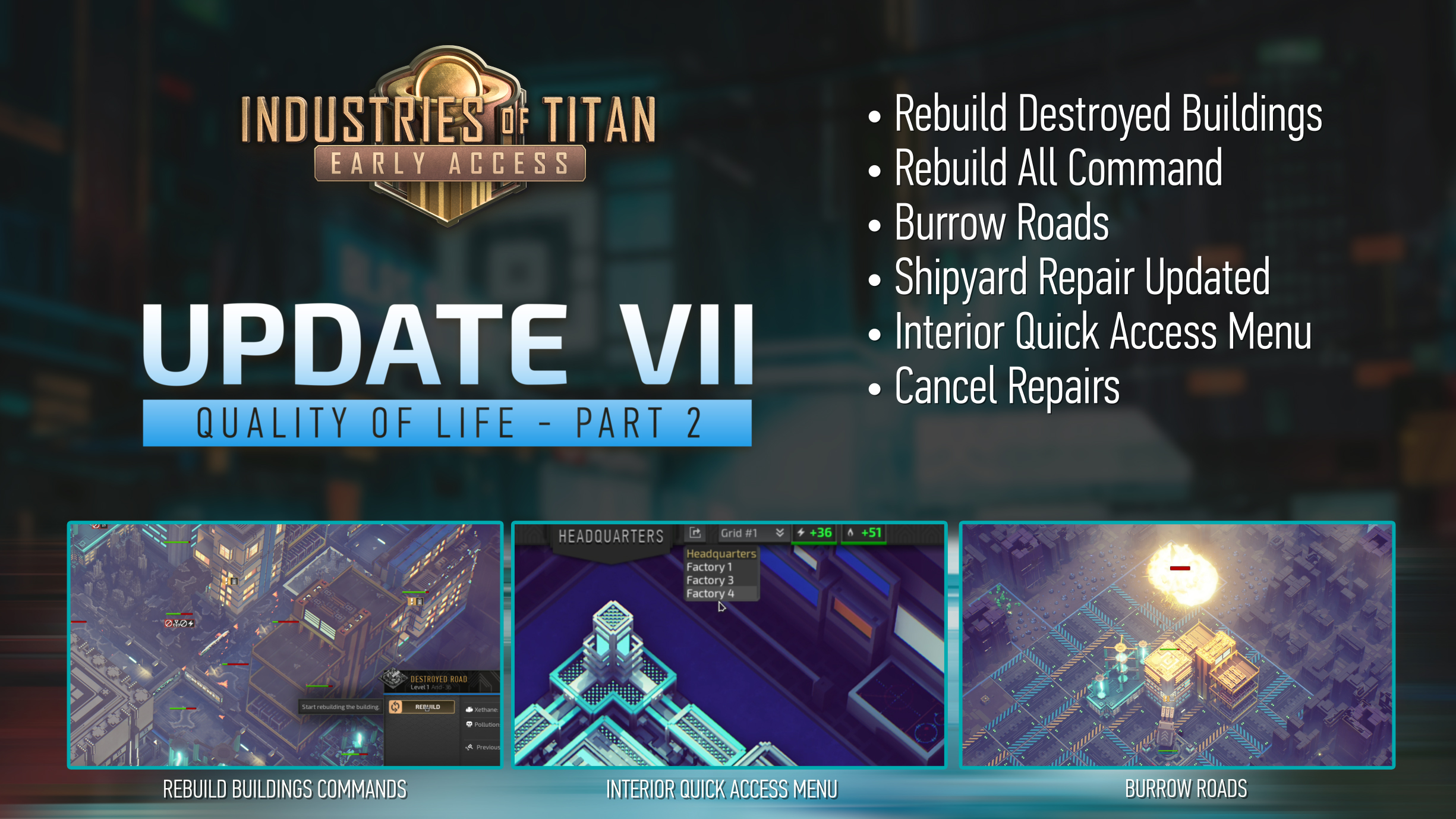 Back on the grid

It’s all in the Mine

I know a shortcut!