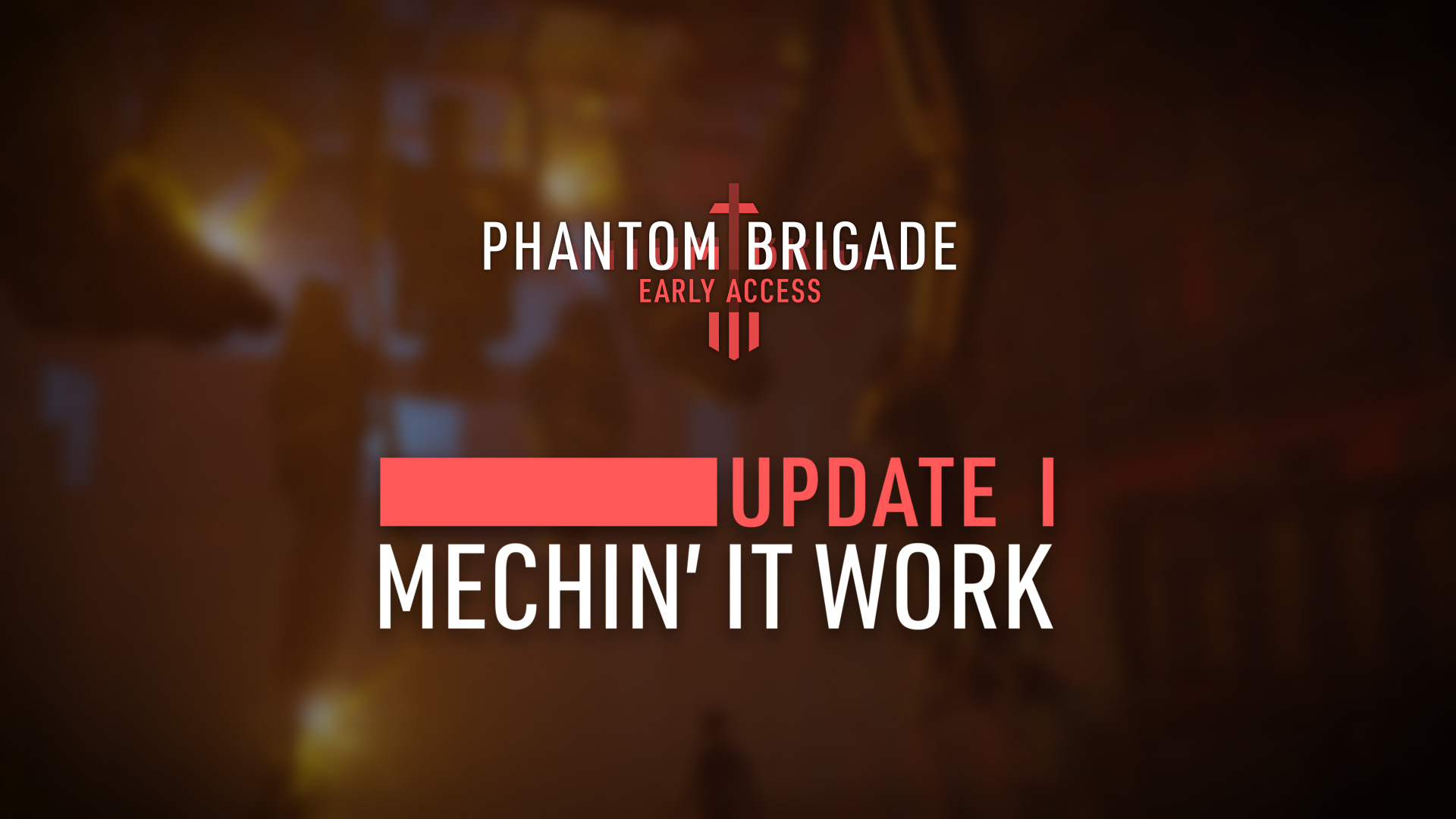 It’s been a month since Phantom Brigade launched in Early Access, and we have been absolutely floored by the response! We want to make sure every step we take going forward will only make Phantom Brigade bigger and better. We can’t wait to experience this game with you. Here is the first of many Early Access updates. We are currently aiming to have a monthly update Cadence, with big updates going out on the third Tuesday of every month. 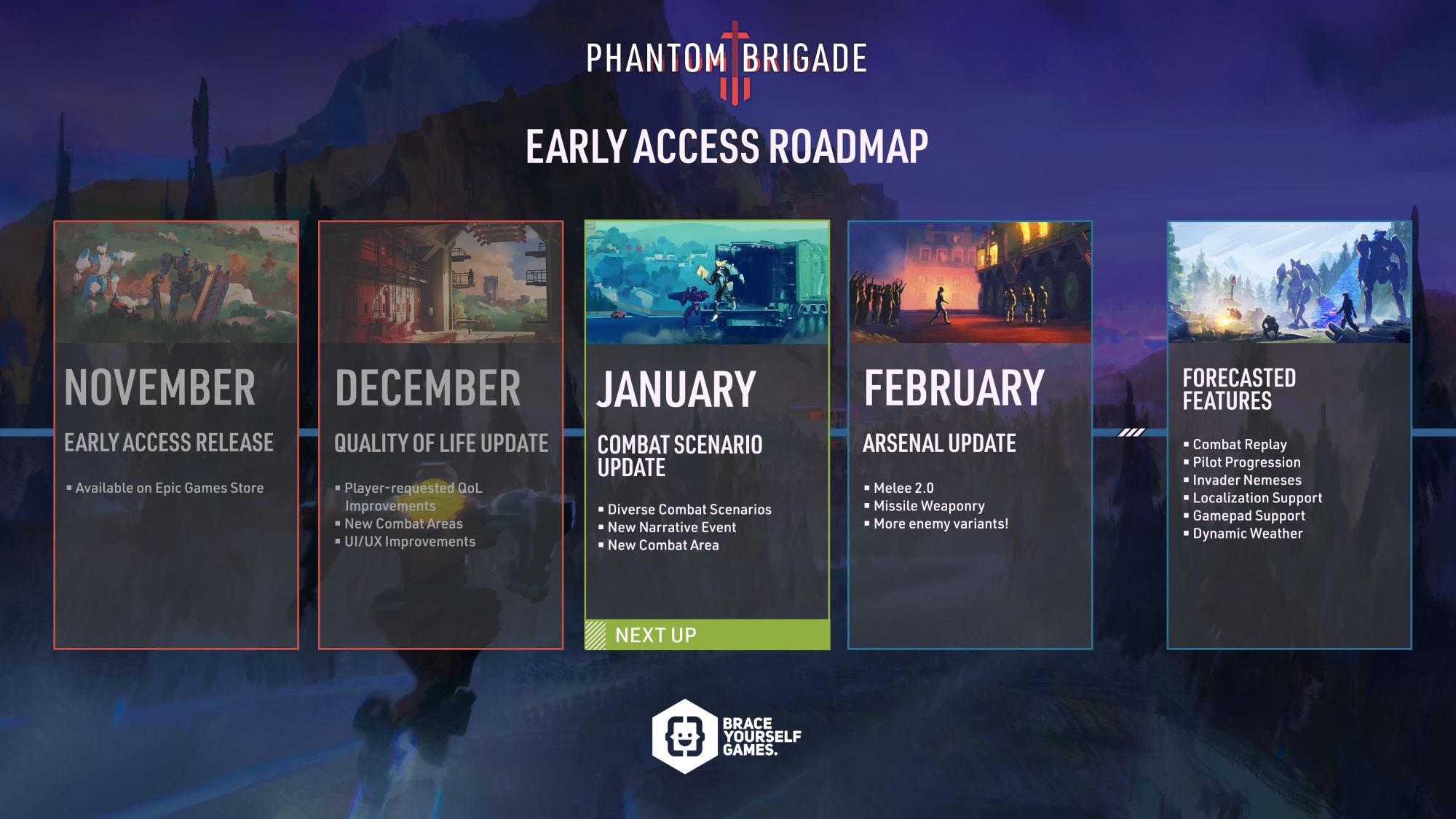 Prepare for combat in the new mission briefing area of the mobile base! Easily view and manage the team being deployed (using the new button to the bottom left of the briefing screen).

🦾 Put yourself in the game! It’s now possible to add in your own custom pilot portraits.

The Hills are Alive (with Music and Audio Updates)

And lots of bug fixes!