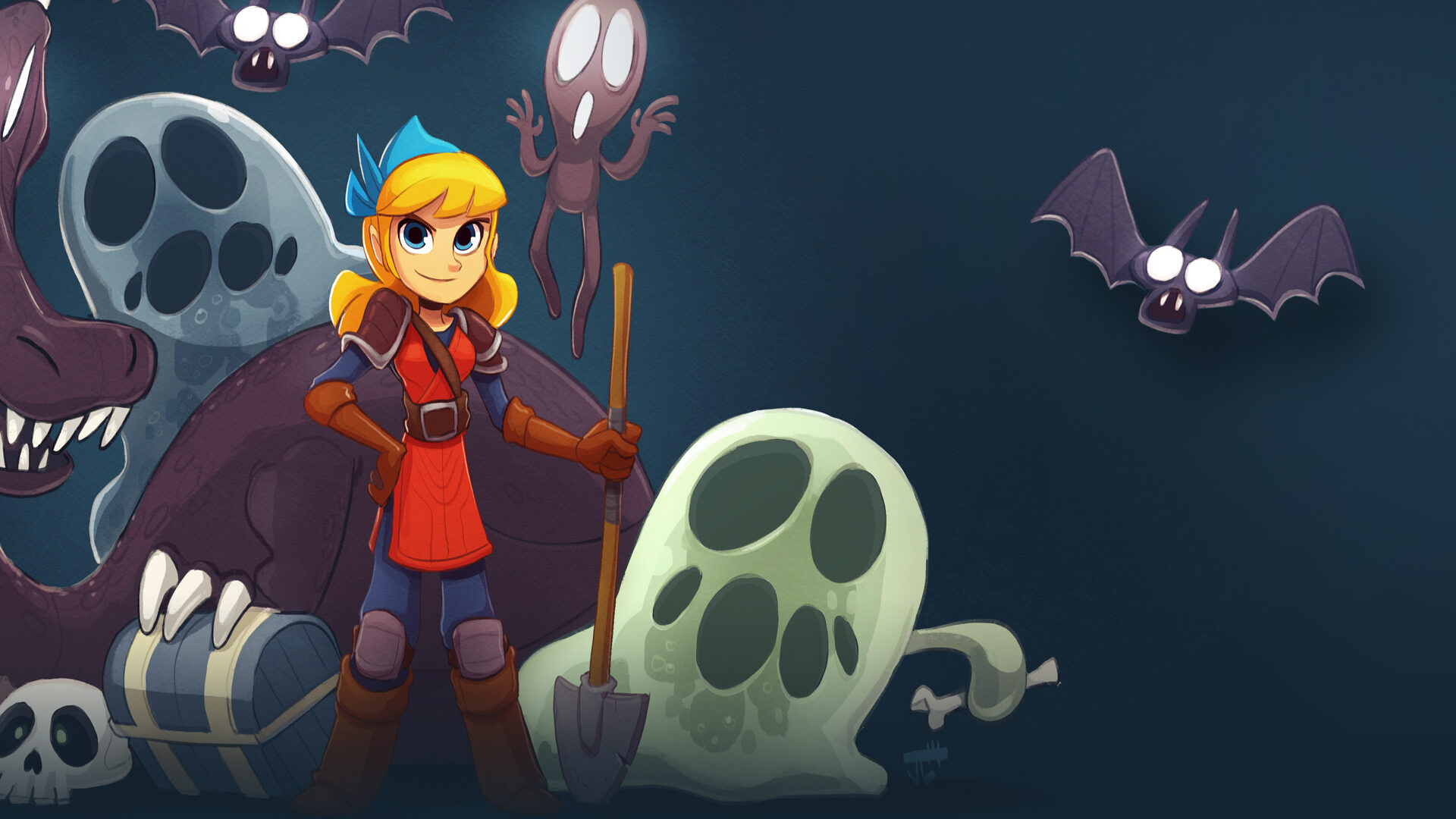 
Crypt of the NecroDancer v3.0.1 is now available! Before we get into the changelog, we wanted to take some of this space to address some of the most frequently asked questions so far.

Is this update coming to consoles?
This update is currently just for PC, but we would like to bring it to other platforms eventually! Feature set TBD, because certain features like custom music and mods are hard to port.

I can’t change the language from English in the new update! Help!
Because we switched to a text-based localization system in version 3.0.0, we’re currently in the process of migrating all existing translations to this new system. We’re going to re-add all previously supported languages in an upcoming patch. Until then, the Legacy Client (available as a Steam launch option) still allows you to play the game in supported languages!

Now onto the patch notes!

Crypt of the Necrodancer is available on the following platforms: