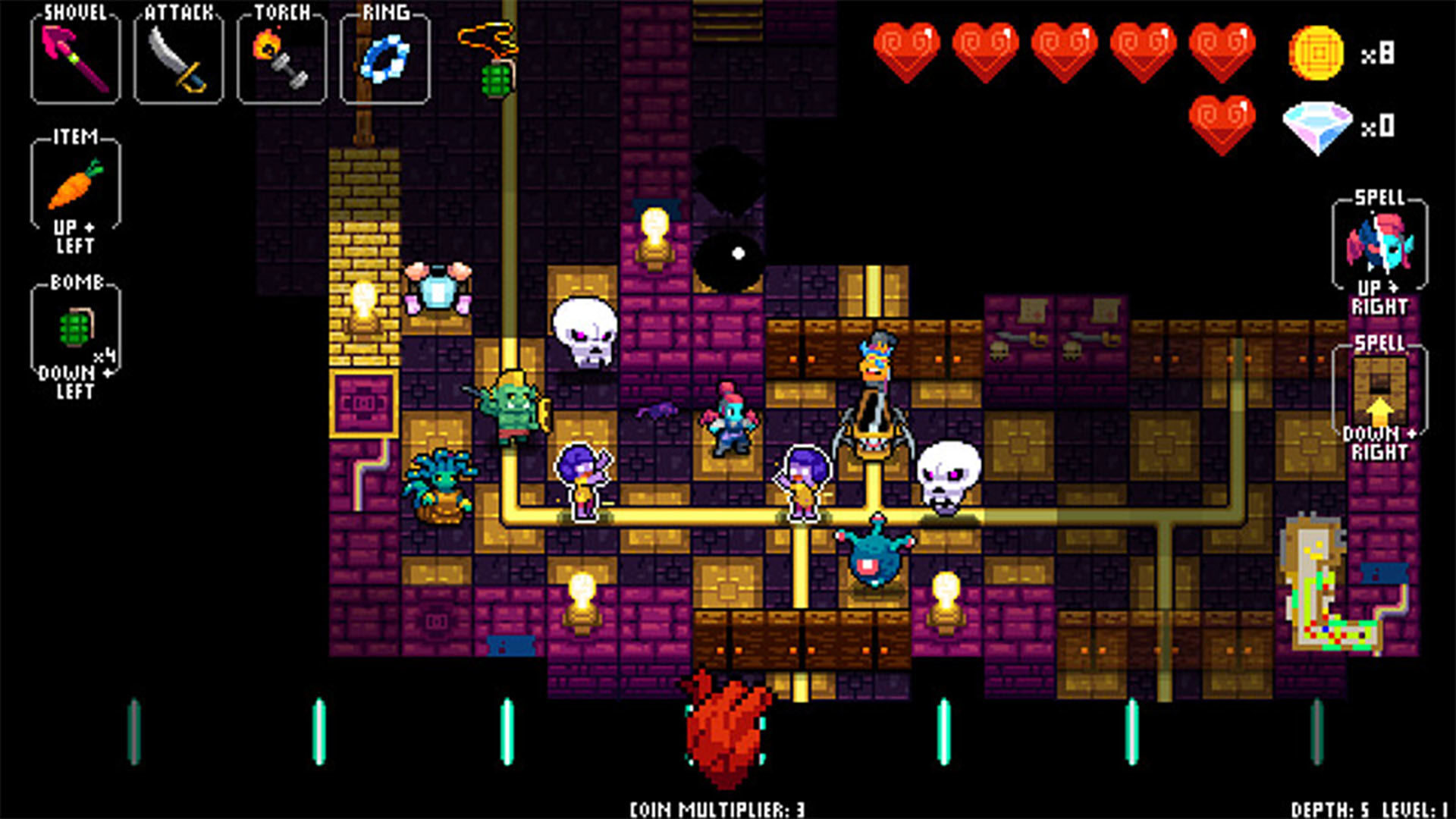 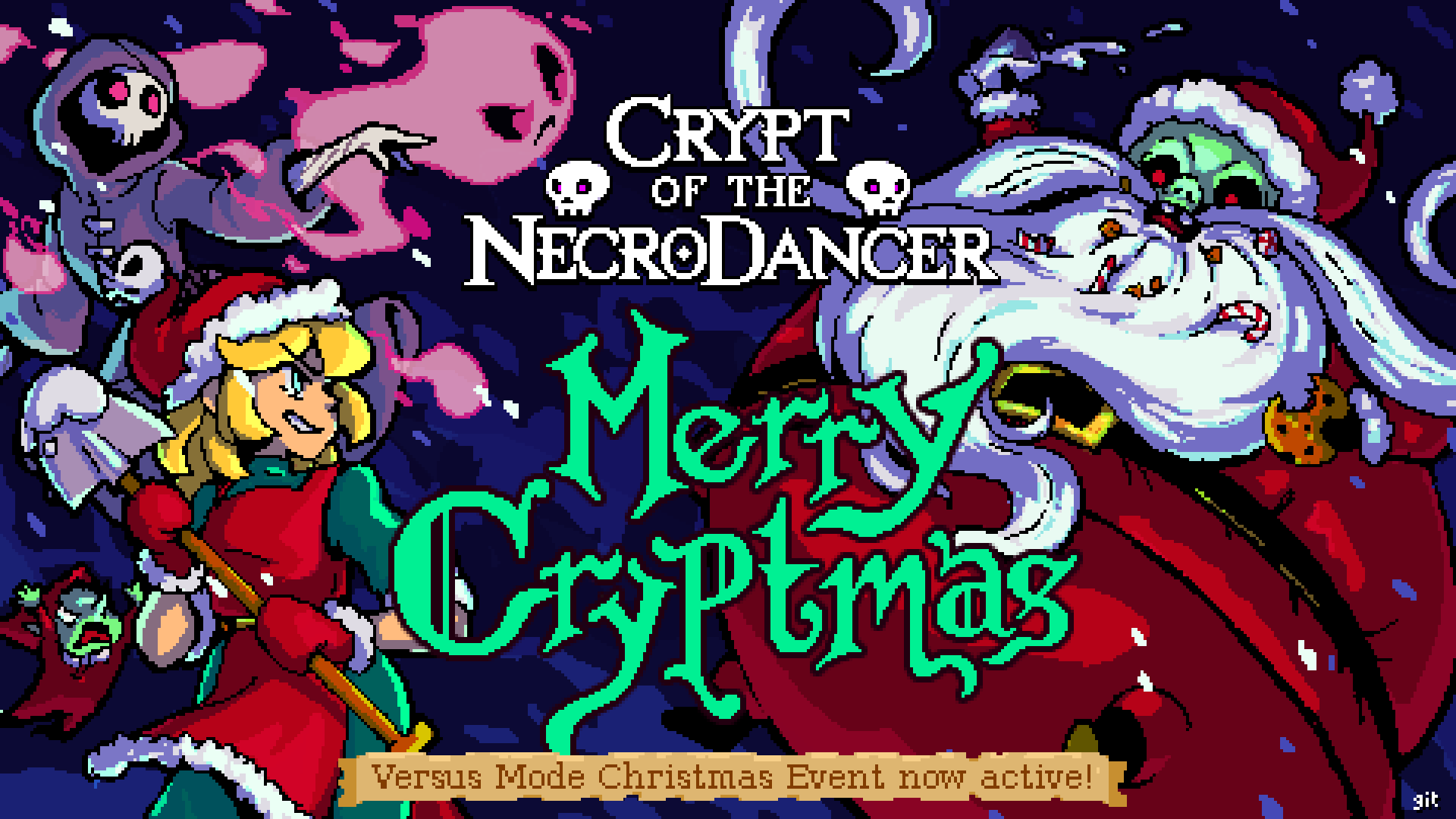 Hey folks! Welcome to the last update of 2022! We wanted to cap this huge year with something special, so we added Reaper, a previously Switch-exclusive character, to the base NecroDancer game for everyone to enjoy. As a special holiday event, there’s also a Merry Cryptmas versus event to play.

Happy Holidays to everyone from BYG and Vortex Buffer! We’ll see you in the crypt. Onwards to 2023! 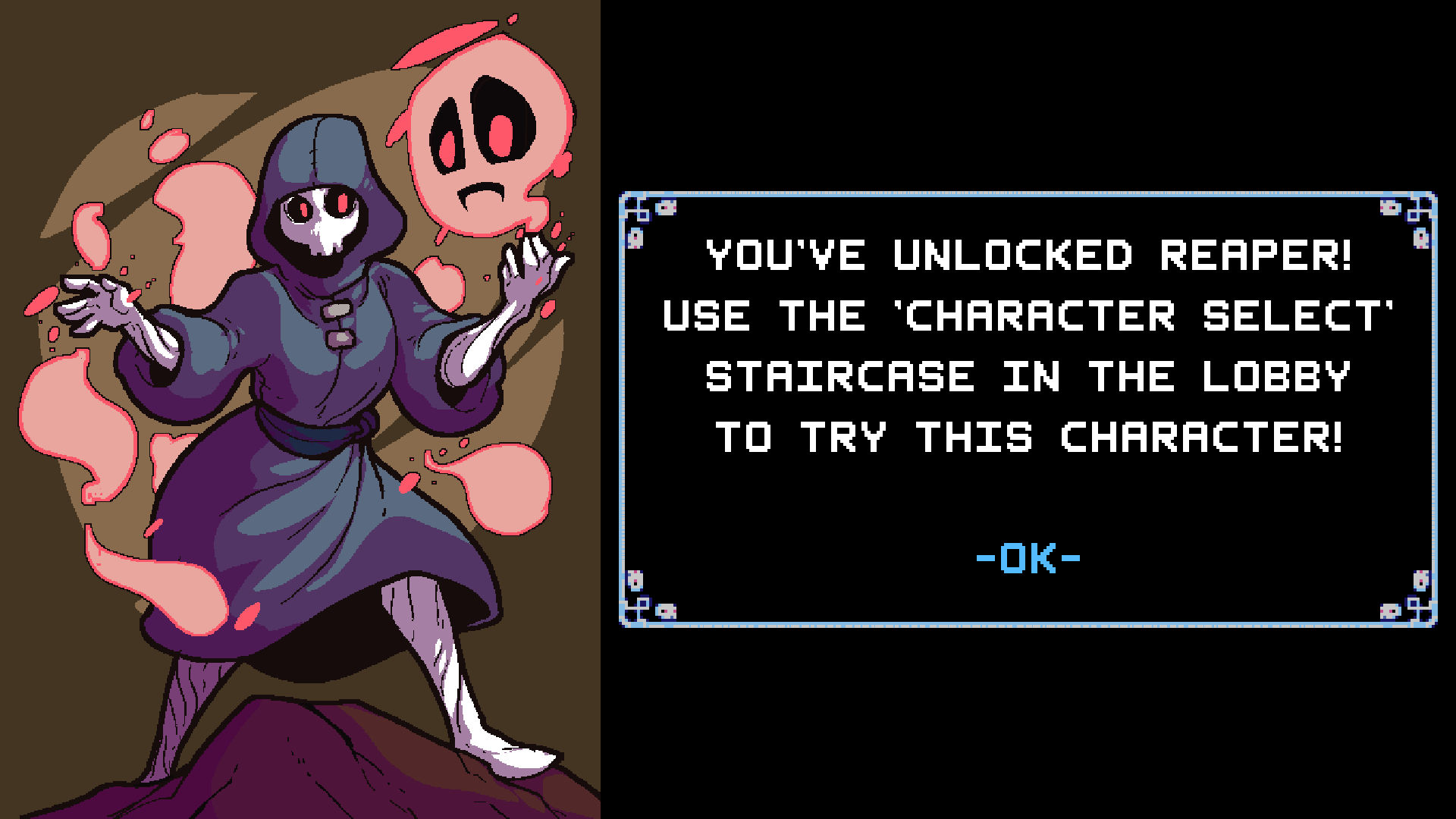 With Reaper’s introduction to version 3 of Crypt of the NecroDancer, we have made a few quality-of-life changes to improve her playability in online sessions: 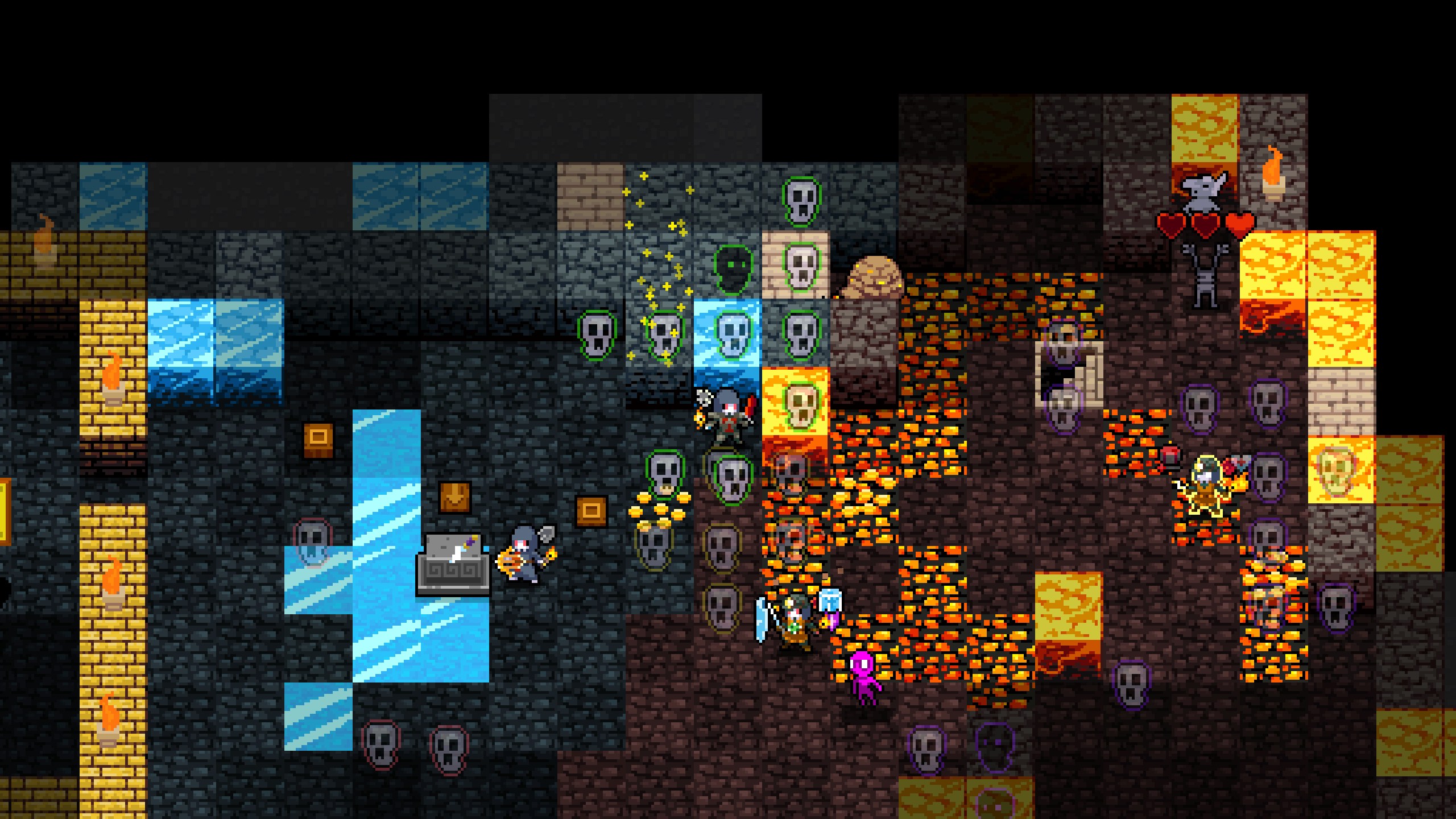