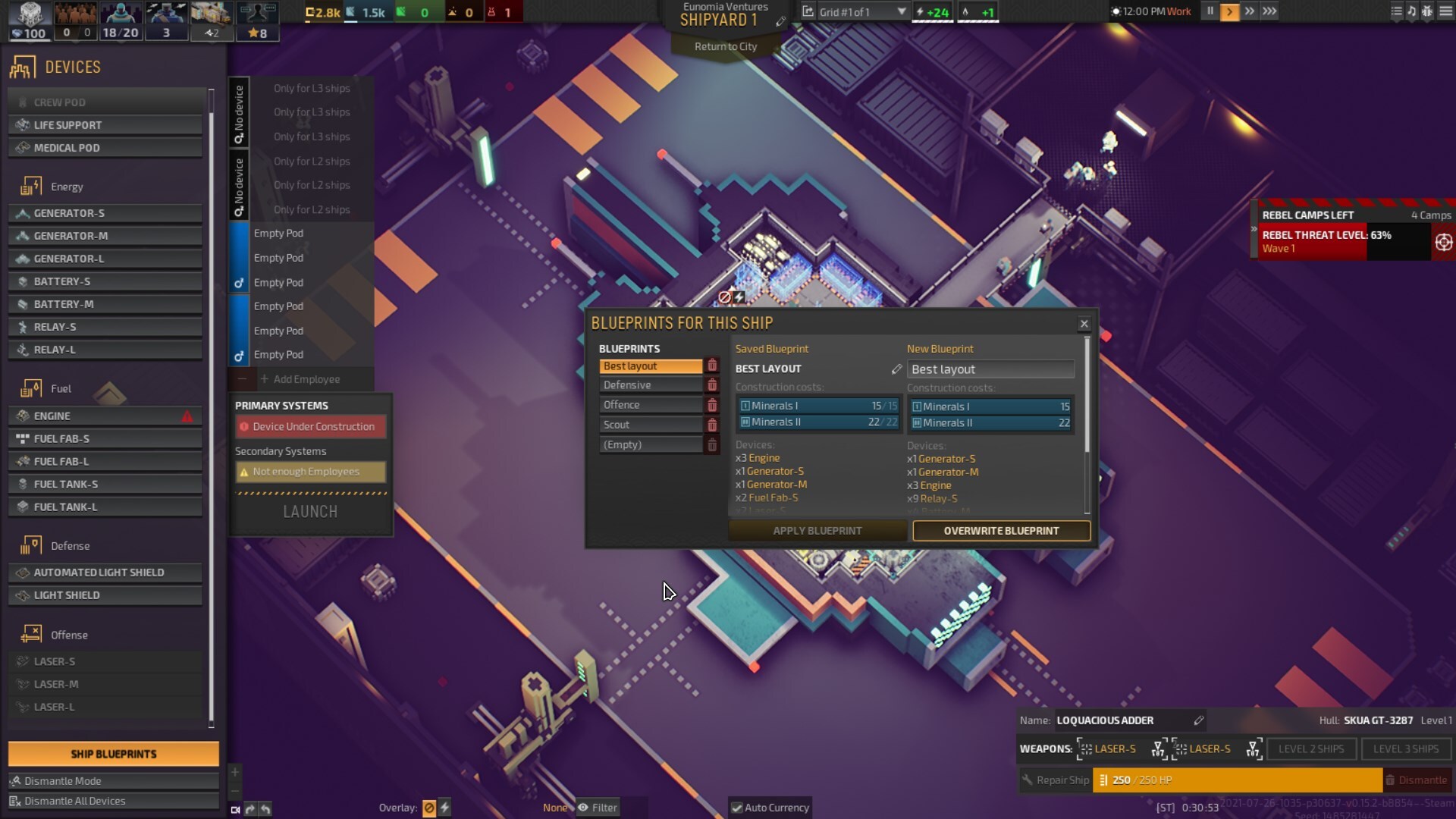 Red vs Blue (Polished up our Combat VFX!)