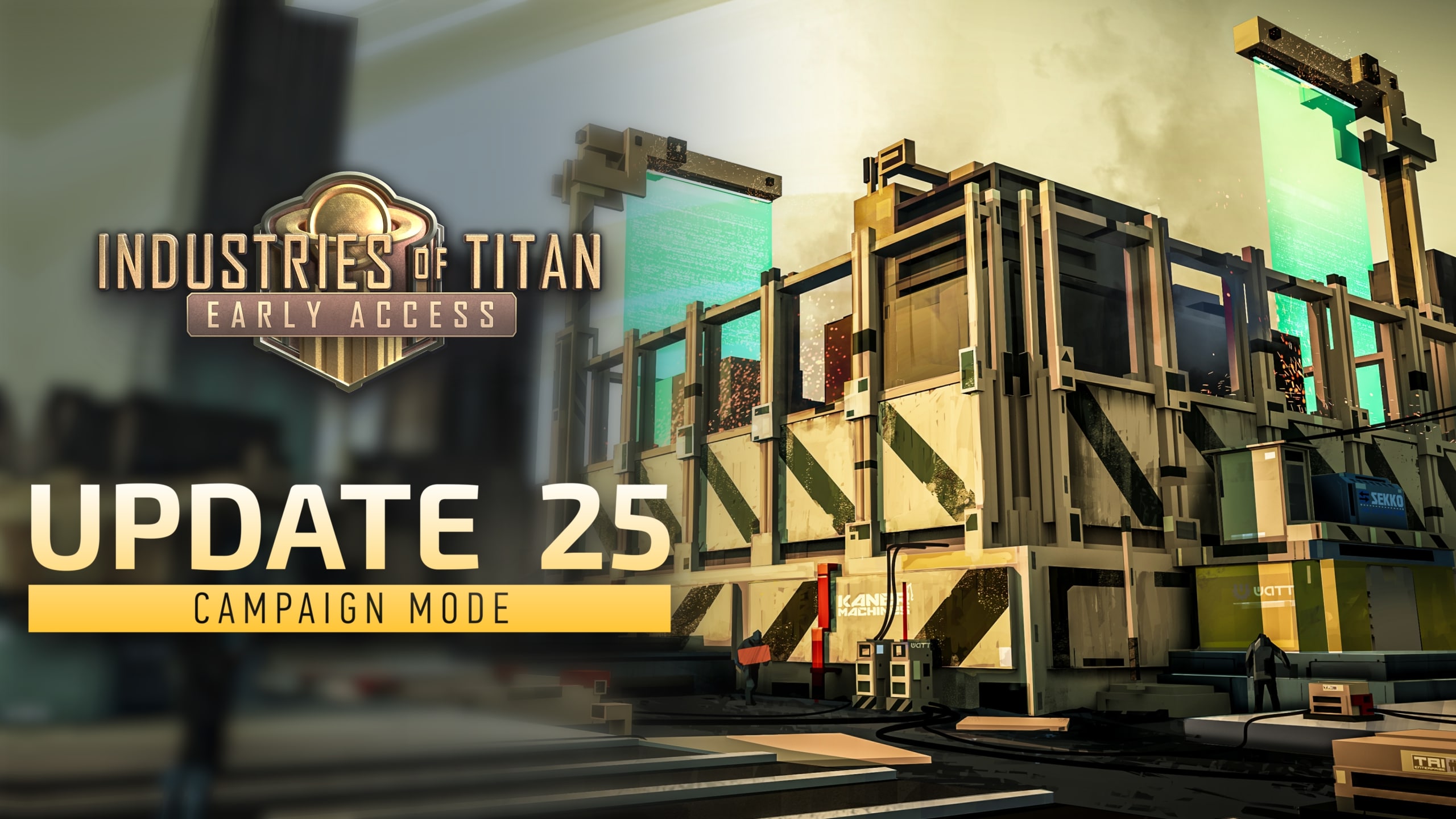 
See the full patch notes below!

🪐 indicates changes due to community feedback!Campaign mode has been added offering a whole new way to play the game! Wrest control of Titan, one sector at a time in this new game mode

Two new buildings have been added!