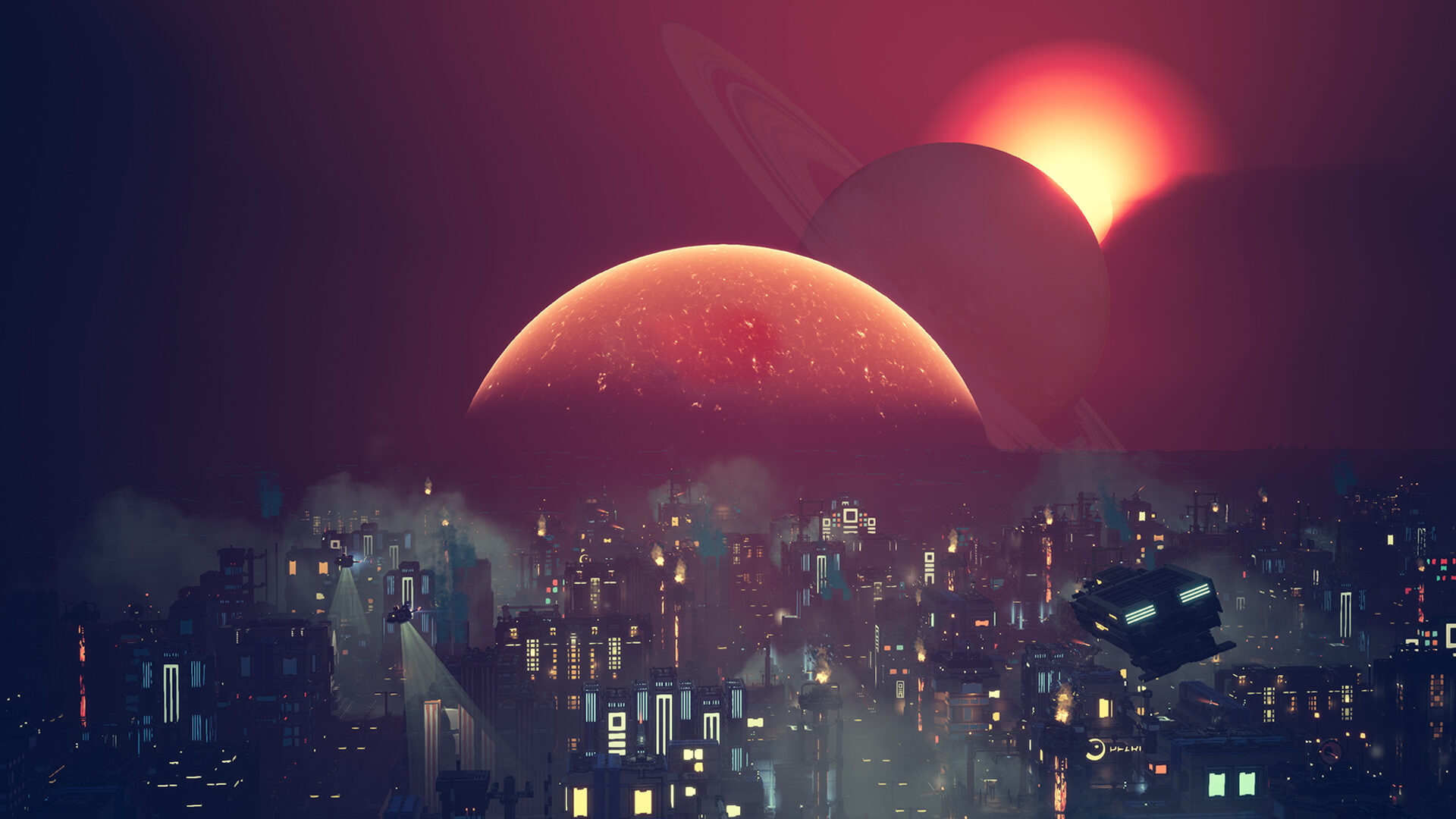 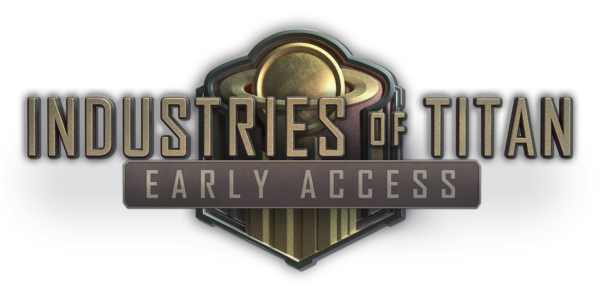 You can find the full list of known issues here