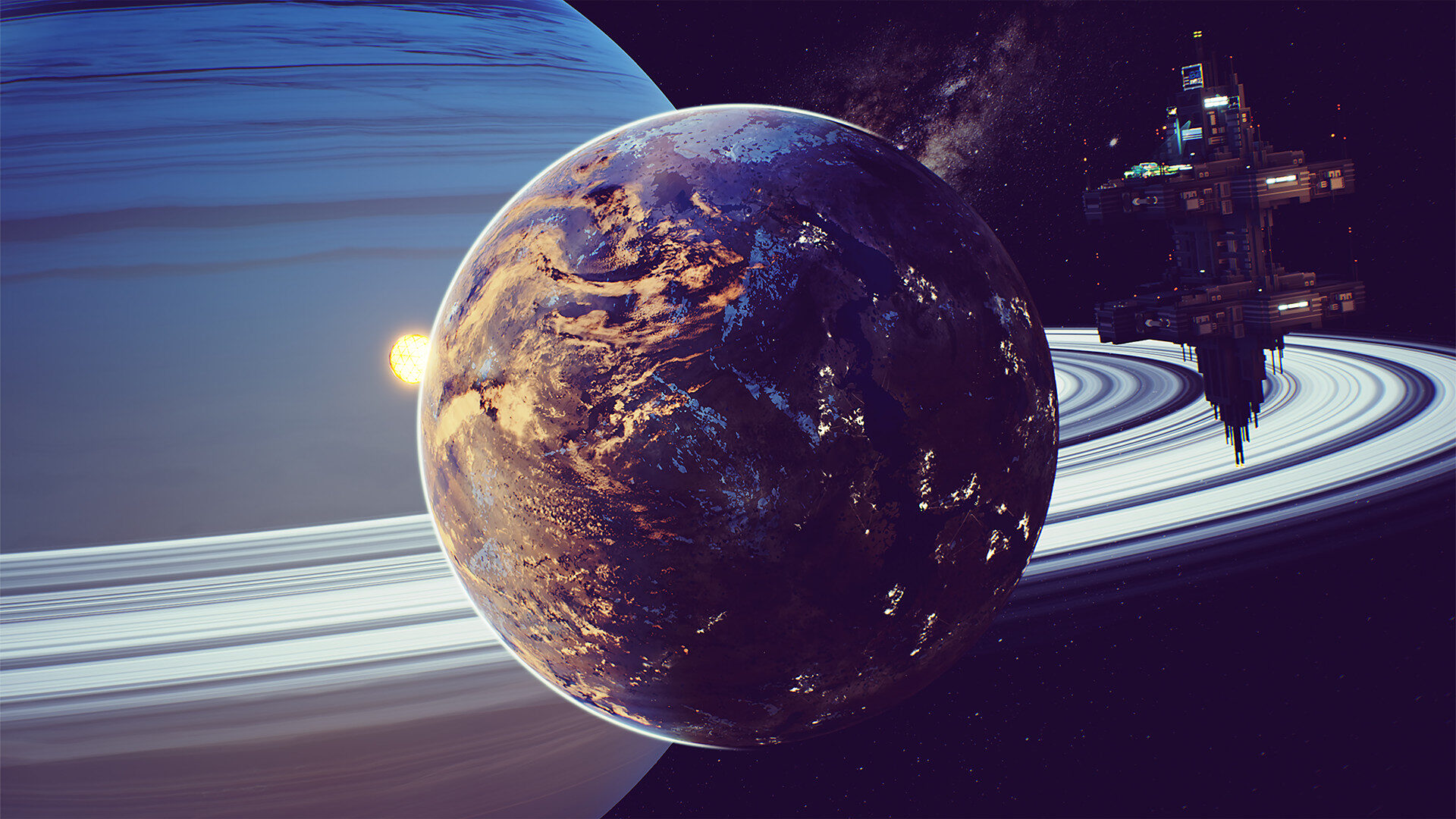 
Industries of Titan is in Early Access, which means we are actively updating and adding new content based on our roadmap and your wonderful feedback. You can expect the next Titan Tuesday update on April 5th, 2022.

See the full patch notes below!

Somebody call 9-1-1, Titan fires burning out of control, whoa

Additional rebel ship layouts have been added for the following hull types: