RAIN CHECK: Rainclouds now appear on the overworld, and in battle.
MISSILE BALANCE: Improving guidance and reducing scatter
AND MORE!

Phantom Brigade is in Early Access, which means we are actively updating and adding new content based on our roadmap and your wonderful feedback. We update Phantom Brigade on the third Tuesday of every month. You can expect the next major update on Tuesday, December 21, 2021 at 11:00AM PT. See the full patch notes below! 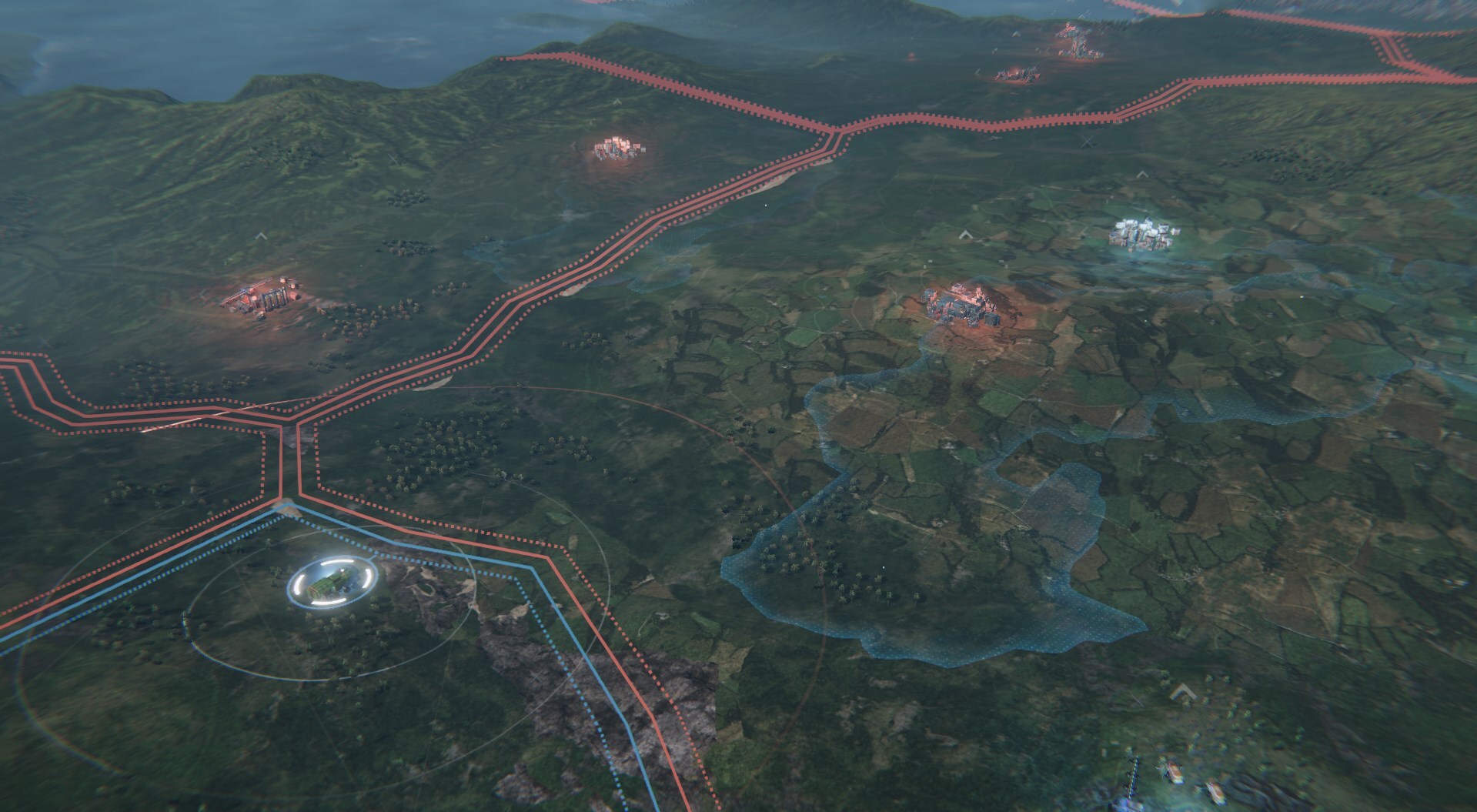 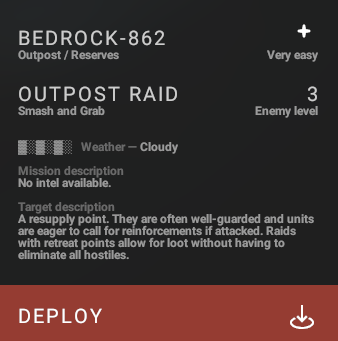