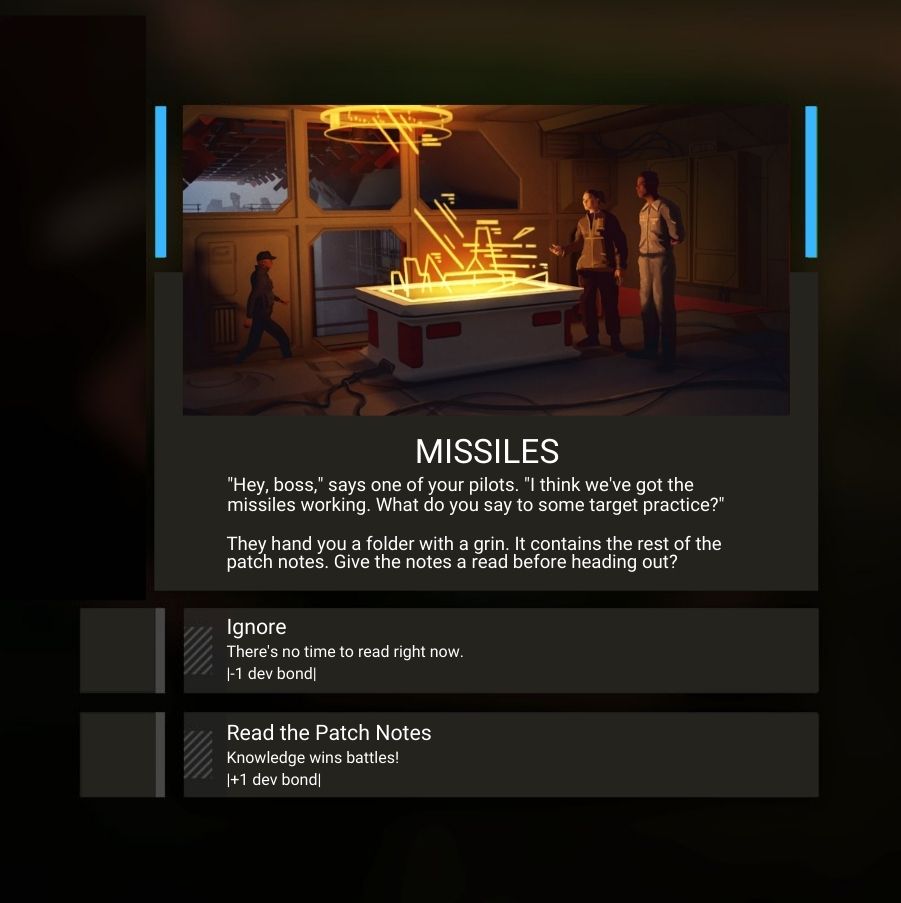 Missile While You Work

Music to My Ears