? indicates changes due to community feedback 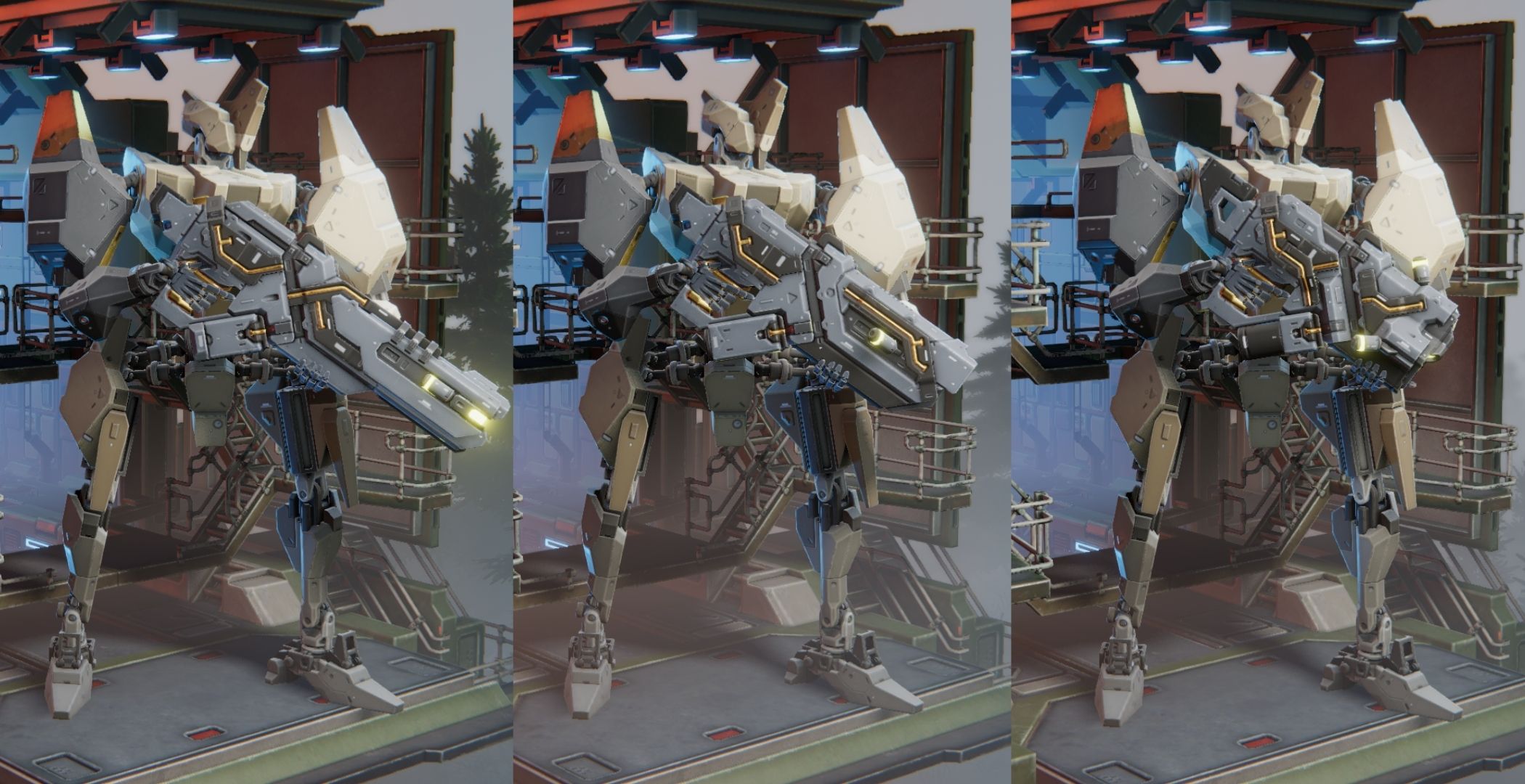